The Return of the Epistle 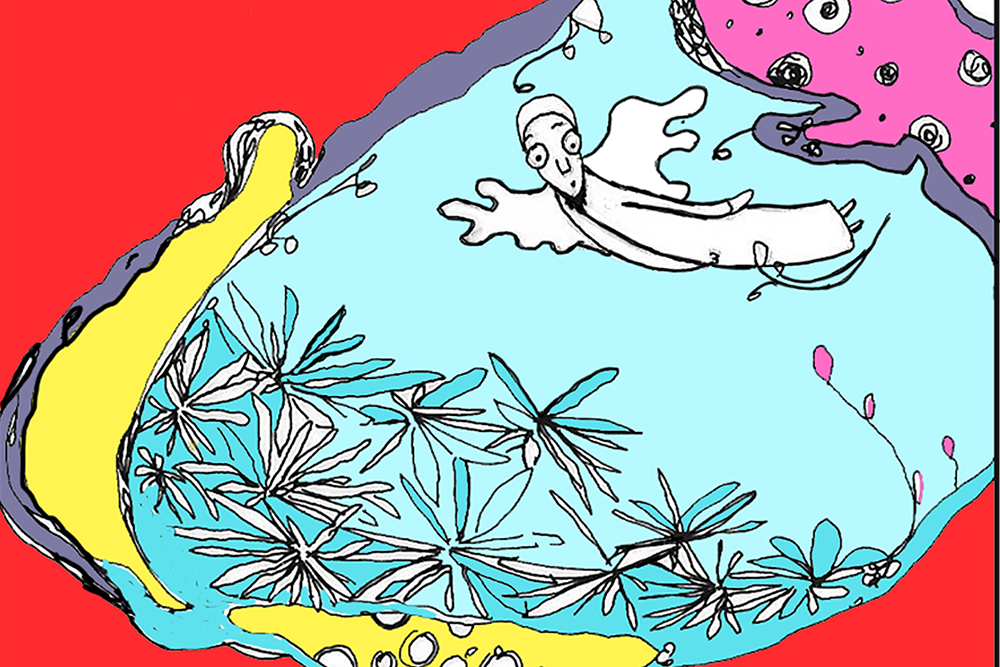 Producer: Imed Marzouk
The project revolves around Nima, a young artist and admirer of the Syrian poet Al-Maâri. In response to the decapitation of the statue of this poet by fanatics, Nima meets the ghost of the poet and then decides to adapt “The Epistle of Forgiveness” into an animated film, that he titled "The Return of the Epistle". Unfortunately, Nima is faced with the same censorship.