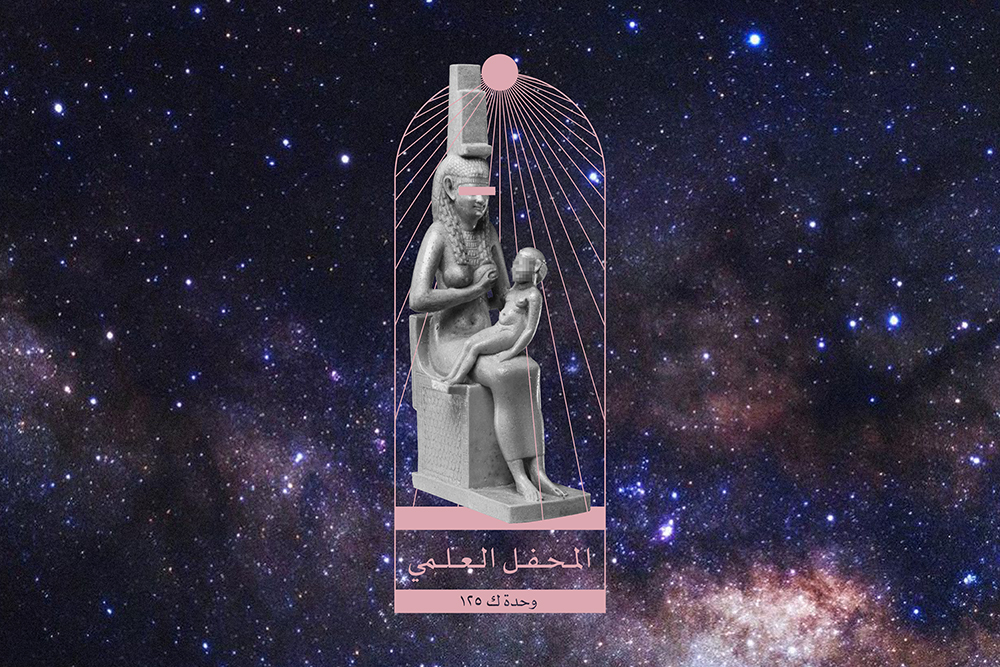 A sci-fi film in three parts that explores notions of body’s needs, demands and disruptions. A female scientist works in the Museum of Obstetrics and Gynecology that possesses the rarest specimens obtained from her own operations on female bodies. Together with a fellow scientist, they embark on an experiment to create a mothership that stems its energy from mother's own body.