The End of the World is not Tomorrow 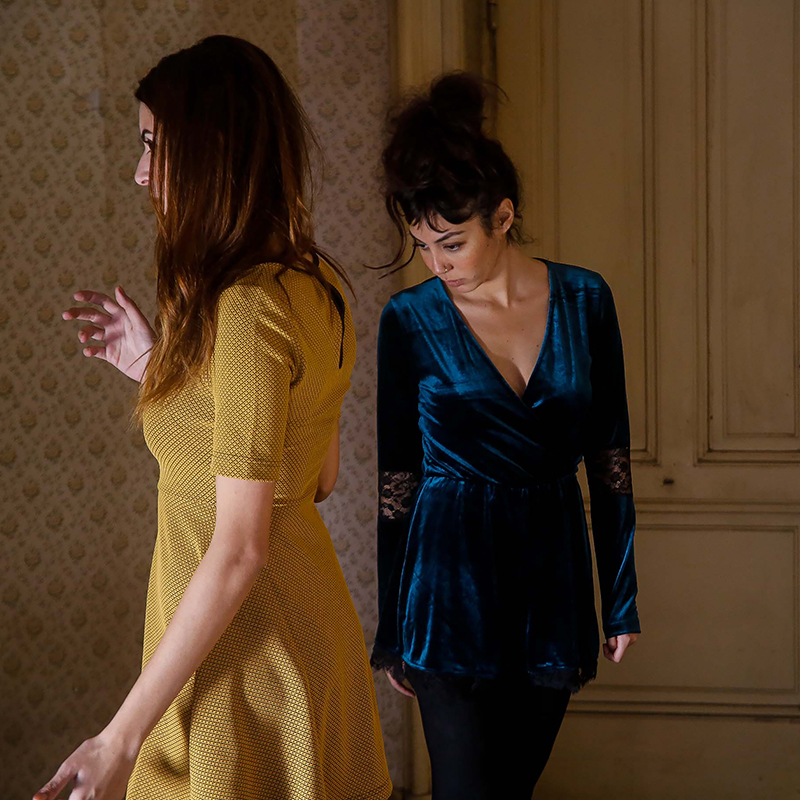 The project is a multiple-channel video installation adapted from two literary sources, with a voiceover narration and an original soundtrack. The sources are: the memoirs of 19th century French magician Jean Eugene Robert-Houdin “Memoirs of Robert-Houdin: Ambassador, Author, and Conjuror,” written in 1859; and Albert Camus’s novel “L’Étranger” (The Stranger), written in 1942.