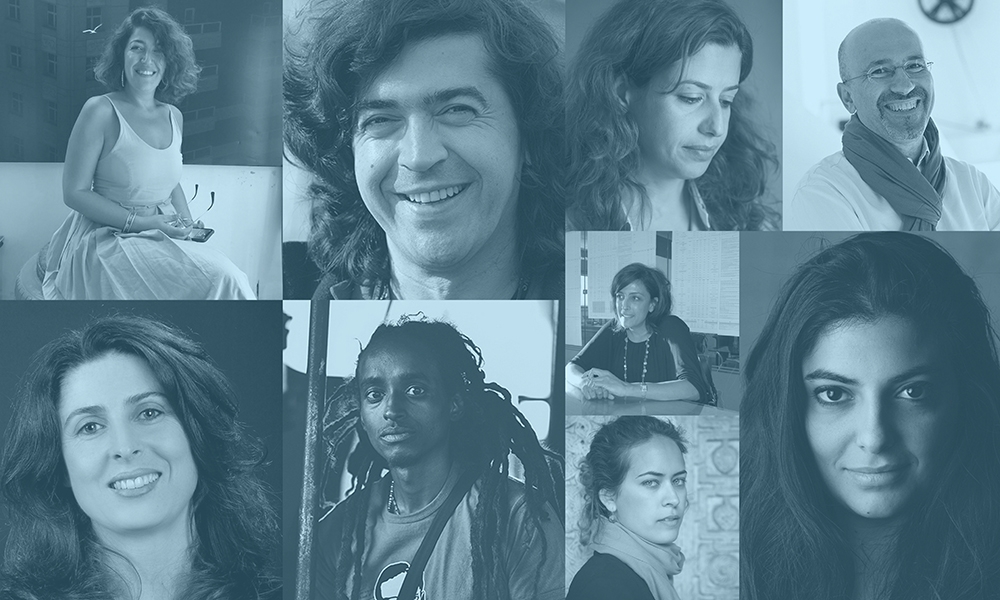 The Academy of Motion Picture Arts and Sciences (Oscar Academy) has revealed on June 30 the 819 artists and executives who were extended the invitation to join the Academy as members. Out of 17 Arab invited members, we are thrilled to announce AFAC Executive Director Rima Mismar as well as 8 AFAC grantees.

The 2020 class is composed of 45% women, 36% underrepresented ethnic/racial communities, and 49% international members from 68 countries.

The Academy has extended this invitation to artists and executives who have distinguished themselves by their contributions to theatrical motion pictures. Rima Mismar, AFAC’s Executive Director, has forged a career as a film critic since the 1990s and has served as jury member at several film festivals, including the International Documentary Festival Amsterdam (IDFA) and Sundance Film Festival. Eight AFAC-supported filmmakers from across the Arab region have also received this prestigious membership invitation: Rana Eid (Lebanon); Hajooj Kuka (Sudan); Mounia Akl (Lebanon); Najwa Najjar (Palestine); Malek Bensmail (Algeria); Mai Masri (Palestine); Meryam Joobeur (Tunisia); and Ali Essafi (Morocco).

Those who accept the membership invitation will join the Academy, and will enjoy Oscars voting privileges.

For more details and the official announcement by the Academy, click here.