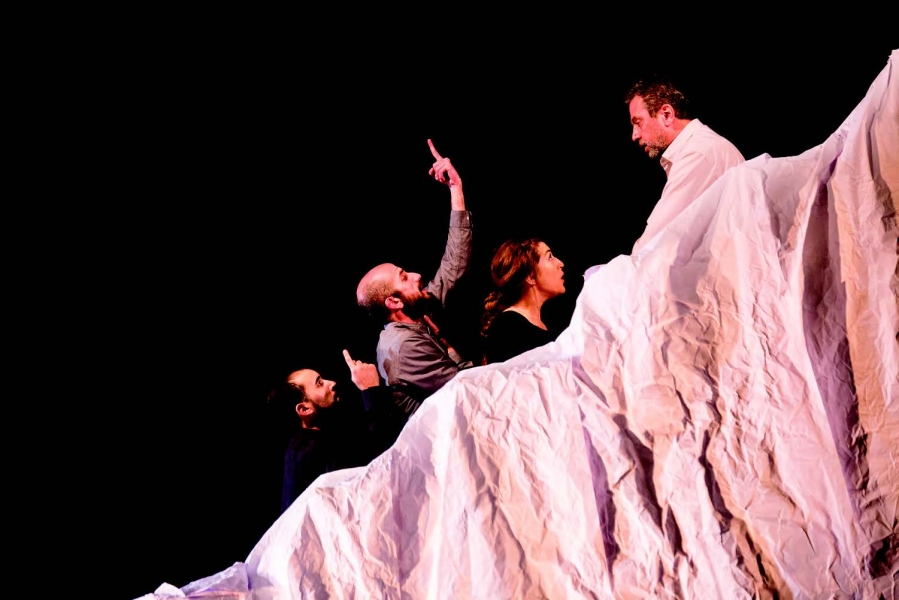 In an increasingly critical Arab scene, where cultural production stands at the center of the battle for social change, the Arab Fund for Arts and Culture – AFAC reveals fifteen in-depth interviews with artists whose works serve as beacons of hope.

Stories Boldly Told features 15 AFAC grantees and their projects that defy social, political and economic challenges. We are called on to sense the urgency of issues and how they are tackled through different mediums. A documentary film camp in war-torn Yemen mentors 12 aspiring filmmakers from different walks of life in Yemen over 6 months, who unfold their stories in 12 compelling short films that are touring the world. One photo documentary project from Syria portrays the utter abnormal that has turned into normal in the day-to-day of Douma’s besieged people. Another documentary photographer from Egypt presents the suffering of Wadi El Qamar residents and mobilizes the global community in their support. A Palestinian laboratory of visual innovation launches an “Impact Data Lab” for the generation of infographics and info pods that tell arresting action-driven narratives. In cinema, a Moroccan filmmaker sheds light on marginalized yet vanguard Moroccan cineaste, poet and writer Ahmed Bouanani, in an active attempt to revive collective memory in Morocco. Another film, the award-winning debut film of a Lebanese director, literally scratches beyond the surface of the current reality in Beirut, searching for the disappeared during the Lebanese Civil War. A young Palestinian alternative rock band crosses borders with their music and challenges Arab youth to take a stand against oppression, corruption, displacement and travel restrictions.

The stories collected across all artistic categories and spanning diverse critical areas of the Arab region, are captivating and present alternative narratives. Discover them here

Spread the word and be part of our story. Invest in arts and culture.