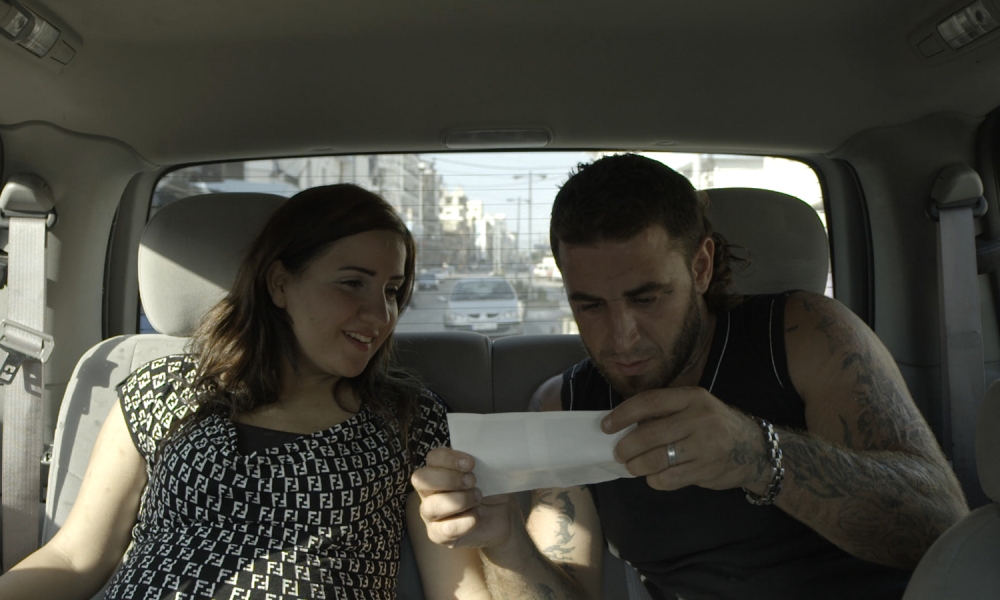 The 32nd edition of the International Documentary Festival Amsterdam - IDFA kicked off on November 20 with a festive opening ceremony in Amsterdam's Royal Carré Theater.

Eight AFAC-supported films will be screened during the festival in various sections and categories. A Comedian in a Syrian Tragedy by Rami Farah (Syria) will have its international premiere in Luminous section, alongside Amussu by Nadir Bouhmouch (Morocco). Remi Itani’s A Long Breath (Lebanon) will compete in the Mid-Length Documentary competition while In Mansourah, You Separated Us by Dorothee Myriam Kellou (Algeria) will be featured in the section titled Focus: It Still Hurts. Best of Fest includes the Jordanian Film Tiny Souls by Dina Naser and  Ibrahim: A Fate to Define by Lina Al Abed (Palestine). Two Sudanese films supported by AFAC will be featured in Spotlight Sudan: Mawra Zein’s Khartoum Offside along with Talking about Trees by Suhaib Gasmerlbari.

Running until December 1, this edition will feature over 100 documentary films.