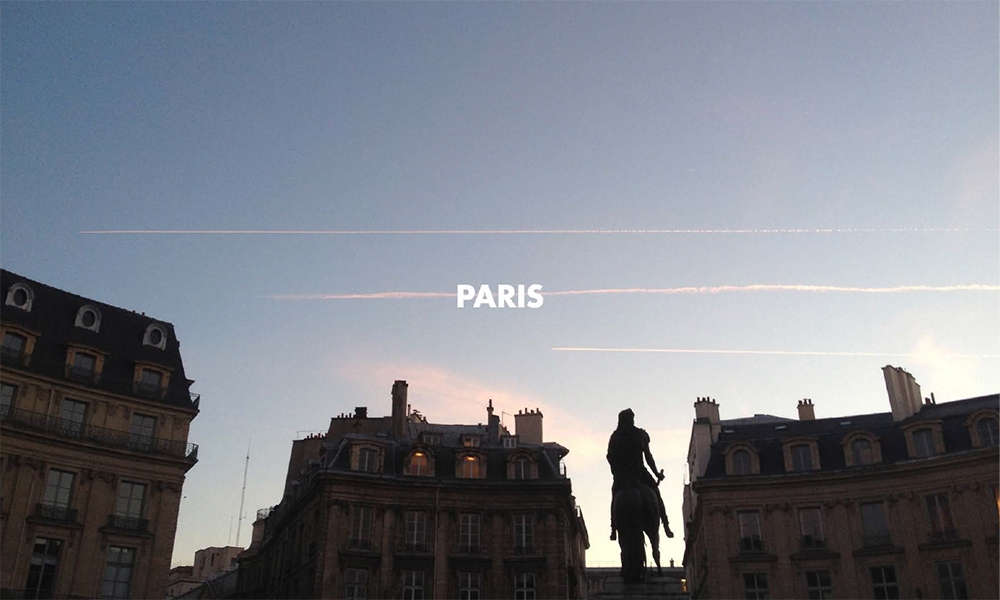 Palestinian cineaste Elia Suleiman’s latest film, “It Must Be Heaven”, was announced last week as part of the 72nd Cannes Film Festival’s Competition. The film will premiere at the festival, which will take place from May 14 to 25, 2019.

Supported by AFAC, “It Must Be Heaven” is a comedy that portrays the filmmaker as he travels to different cities and finds unexpected parallels to his homeland of Palestine.

Suleiman’s debut feature film, “Chronicle of a Disappearance”, won the Best First Film Prize at the 1996 Venice Film Festival. His second film, “Divine Intervention”, received the Jury Prize at the 2002 Cannes Festival, while his third AFAC-supported film, “The Time that Remains”, premiered in the 2009 Cannes Competition.