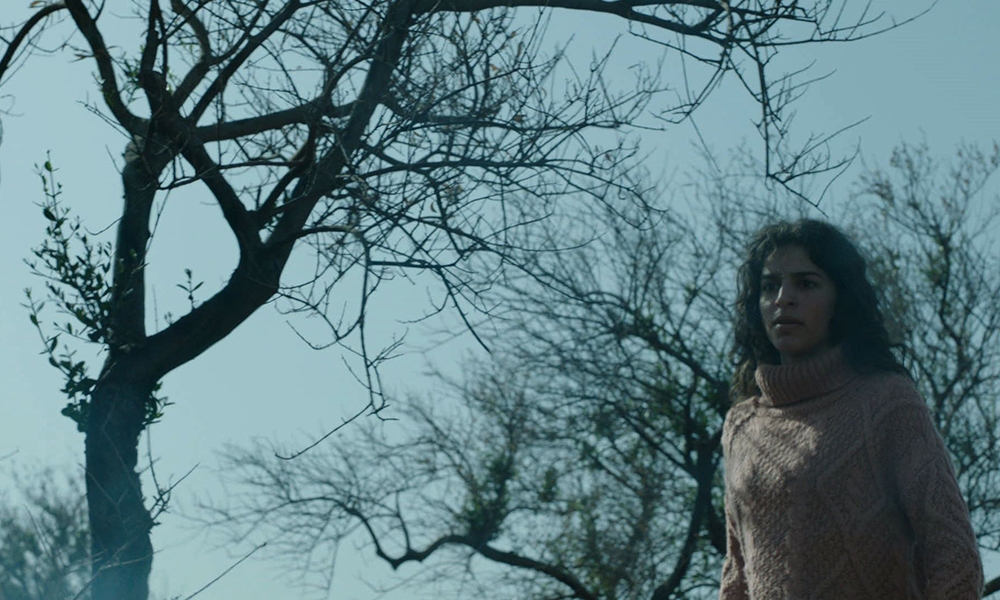 Aflam, Rencontres Internationales de Cinema will launch its 6th edition with the support of AFAC on April 1 in the French city of Marseilles and its suburbs, lining up a rich panoply of AFAC films in its program. The festival will run until April 7.

Seven AFAC-supported films will screen at Aflam this year, namely: “Benzine” by Sarra Abidi (Tunisia), “The Reports on Sarah and Saleem” by Muayad Alayan (Palestine), “Weldi” by Mohammed Ben Attia (Tunisia), “Of Fathers and Sons” by Talal Derki (Syria), “Erased___Ascent of the Invisible” by Ghassan Halwani (Lebanon), “The Day I Lost My Shadow” by Soudade Kaadan (Syria), “Poisonous Roses” by Fawzy Saleh (Egypt) and “Amal” by Mohamad Siam (Egypt).

Subscribed under the theme of family, this year’s edition will boast a tribute to Youssef Chahine (926-2008) under the section “Un cinéaste, un parcours”, featuring a selection of restored films from the Egyptian filmmaker on the occasion of the 10th anniversary of his death. Moreover, numerous film directors, professionals and specialists have been invited to take part in the festival’s debates following the projections. A “Café-ciné”, a masterclass with Hans Robert Eisenhauer, co-producer of “Of Fathers and Sons”, about director Talal Derki’s shoots in zones of conflict, as well as an exchange on women in cinema will complete the intense Aflam program.

Furthermore, this year the “Au-delà des frontières” section will feature a selection of recent Serbian films whose themes resonate with the Arab films that reside at the heart of the festival.