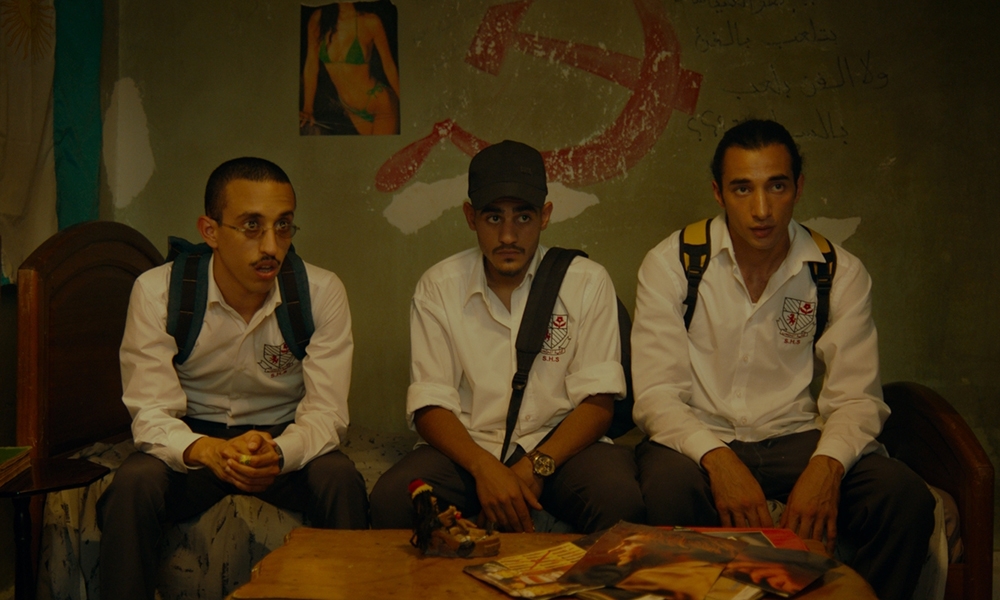 The 2022 edition of the Toronto International Film Festival (TIFF) will open in September featuring four films supported by AFAC in its line-up, three of which will premiere at the festival.

Premiering in the Contemporary World Cinema section of the festival is “Alam” (“The Flag”), Palestinian scriptwriter and director Firas Khoury’s feature debut, which follows five high-school classmates from the Occupied Territories — struggling under the burden of forced amnesia — as they weigh the risks involved in remembering a different history for their land.

Another Palestinian film, “A Gaza Weekend” by Basil Khalil, will premiere in the festival’s Discovery section. This bitingly hilarious feature debut by Khalil follows a bumbling Englishman and an uptight Israeli who are desperate to get into the Gaza strip, which becomes “the safest place in the world” following a virus outbreak.

The third AFLAC-sponsored film, “Simo” by Egyptian filmmaker Aziz Zoromba, will premiere in the Short Cuts section. “Simo” features two teenage brothers, whose typical sibling rivalries take a dangerous turn that could seriously impact the future of their family.

Finally, “Shadow of the Butterflies” by Moroccan director Sofia El Khyari, will make its North American debut at the festival, following its recent world premiere in Locarno. This 9-minute animated short depicts a woman, gripped by the memory of past love, who takes refuge in the contemplation of butterflies that populate a mysterious forest.

Other Arab films screening in the festival include “Ashkal” by Youssef Chebbi (Tunisia), “ The Blue Caftan” by Maryam Touzani (Morocco), “The Swimmers” by Sally El Hosaini (Egypt), “The Taste of Apples is Red” by Ehab Tarabieh (Palestine), and “Under the Fig Trees” by Erige Sehiri (Tunisia).

An exhibition by Moroccan artist Meriem Bennani entitled “Meriem Bennani: Life on the CAPS” will also be on display during the festival.

For more about the 2022 TIFF edition, visit the festival’s official website.