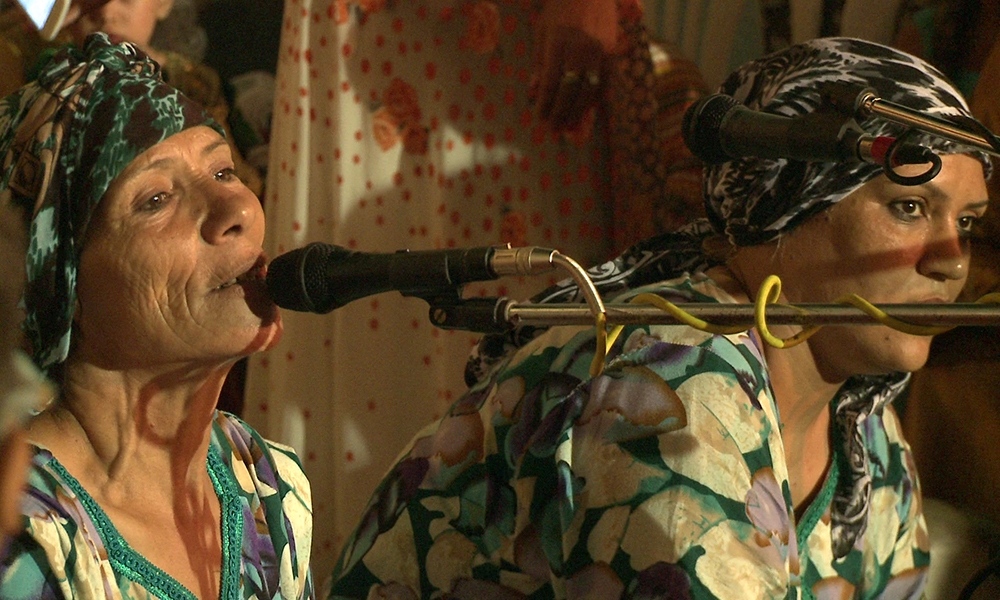 Nineteen documentary films, showcasing artful storytelling across a broad spectrum of themes, were selected for support via the AFAC Documentary Program (ADP) for the year 2022.

Following the deliberations, the jurors issued a statement, which highlighted the cinematic styles, themes, and techniques in the projects selected, as well as the conditions affecting production in the region.

Read the full statement below:

"Cinema — and the arts in general — cannot help but be both an objective and a subjective reflection of people’s conditions.

In our region, many films continue to deal with the themes of identity and defining the self in relation to the homeland, whether that amounts to a sense of belonging or alienation. The anxiety arising from those two poles is evident in films whose makers seek new meanings and alternative definitions to all that is commonly known and accepted in the collective consciousness. There is an obvious attempt to escape the rigidness of the present moment and to surpass its horizons. How else could it be, as we bid farewell to one war while anticipating another?

Reclaiming history is one of the most prominent themes in the proposed projects, in an attempt to restore and redefine the self. It is as if filmmakers — through the act of re-engaging with their roots — are trying to seize possible spaces for expression, but at the same time, those spaces are markedly different from our present reality. The question of identity and the self emerges repeatedly, either as a result of the traumas of the past or the impacts of the present moment, forever going around in a vicious cycle.

It’s becoming clear that there’s an inclination for cinematic art to be used as a means for freedom of expression, especially evident throughout the many films submitted from Egypt, which show remarkable diversity in the themes and cinematic forms.

Experimentation is also becoming increasingly prevalent. We attribute this phenonemon to two factors. The first is an objective and subjective development of the cinematic art in our region in light of the accelerating exposure to global cinema, as well as the emergence of new generations remarkable in their mastery of the experimental art form. The second is that experimentation provides an avenue for a natural reflection of a complex reality brought about by past and present political shocks, which necessitate unconventional modes of expression. Films submitted from Lebanon are particularly ahead of the game when it comes to facing the aforementioned struggles and transformations.

We also noted a continuation in the production of autobiographical, intimate, family-focused films and the attempt to read the public realm through that lens. A notable number of films used personal and public archives as a fundamental pillar of their thematic and cinematic narratives.

We would also like to add a special note about Palestinian cinema. There is now a generation of filmmakers who have liberated themselves from sloganeering and from dominant talking points and who express their freedom with clear maturity through a variety of cinematic forms, all without the subject matter losing sight of deeply-rooted ties with the Palestinian cause, as a starting principle and commitment.

Finally, we can confidently claim that there has been major improvement in the regional production of documentary cinema, both in terms of content and form. Regional documentary film now occupies more space as a genre of cinematic art side by side with feature films. Meanwhile, there was a clear absence of submissions from several countries in the region, including Mauritania, Somalia, Sudan, and others.

There is one last essential point. We noticed the sizable budgets of some of the projects submitted, and we hope for applicants to find more economical solutions. The regional film industry must take into account the capacities available locally, so that we do not remain bound to the production capacity in the Global North which we do not currently have, neither as individuals nor as institutions. "

The projects selected by the jurors