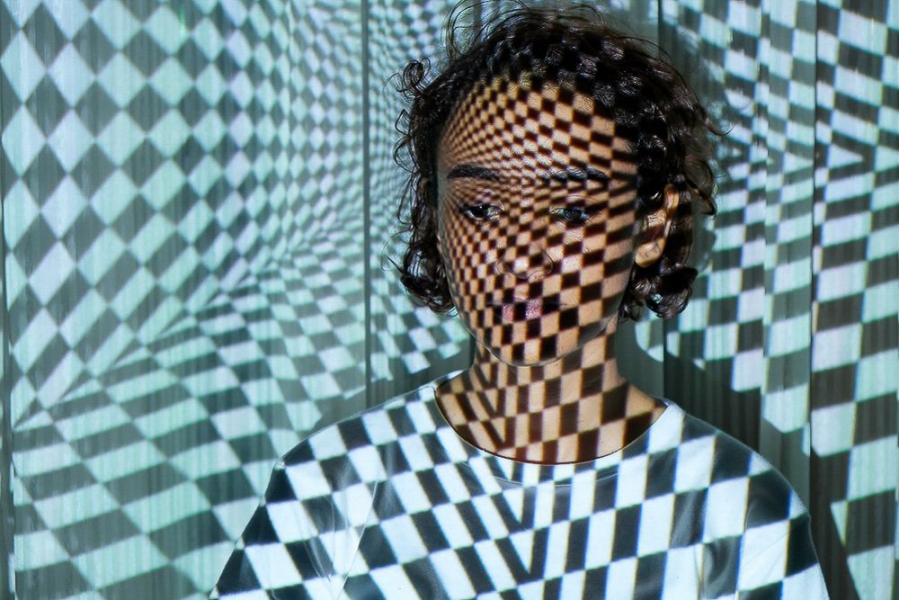 The Arab Fund for Arts and Culture – AFAC, the Prince Claus Fund, and the Magnum Foundation are happy to announce the 12 photographers selected to be supported through the ninth cycle of the Arab Documentary Photography Program (ADPP).

The call for applicants to the ADPP, which is part of the Prince Claus Fund Mentorship Award, spanned from February 1 to April 1, 2022.

A three-member jury was invited to evaluate the applicants in order to determine those to support. This year’s jury included: Kristen Lubben, the Executive Director of the Magnum Foundation; Nadia Bseiso, a Jordanian photographer and former ADPP grant recipient; and Hrair Sarkissian, a Syrian artist and photographer.

At the close of their evaluation, the jurors selected 12 photographers as ADPP grantees. The selected photographers hail from Egypt, Algeria, Syria, Bahrain, Iraq, Lebanon, Morocco and Palestine. Commenting on the projects reviewed, the jurors issued the below jury statement:

“This year we saw intriguing projects. The uncertain economic situation and post-Covid world brought into light several projects on identity and belonging: those who stay and those forced to leave home, from the aftermath of the Syrian conflict to personal stories from the Syrian diaspora, as well as documenting migrants from North Africa living in transit, trying to find a place to call home. Other topics delved into male identity in the Arab world and the Gulf, masculinity vs vulnerability, as well as not often discussed topics on mental health and drug addiction.
It was encouraging to see emerging photographers in our region who showed great potential and were keen to document their personal narratives with different approaches, including mixed media, analogue photography, conceptual and traditional documentary photography. The applications also showed a deep awareness of our region’s narratives, including urgent topics like water scarcity.”

The twelve grantees will convene in September 2022 in an initial workshop, during which they will get the chance to present their projects and meet their respective mentors.

For more about the ADPP and to discover the works of its photographers, visit the ADPP website.