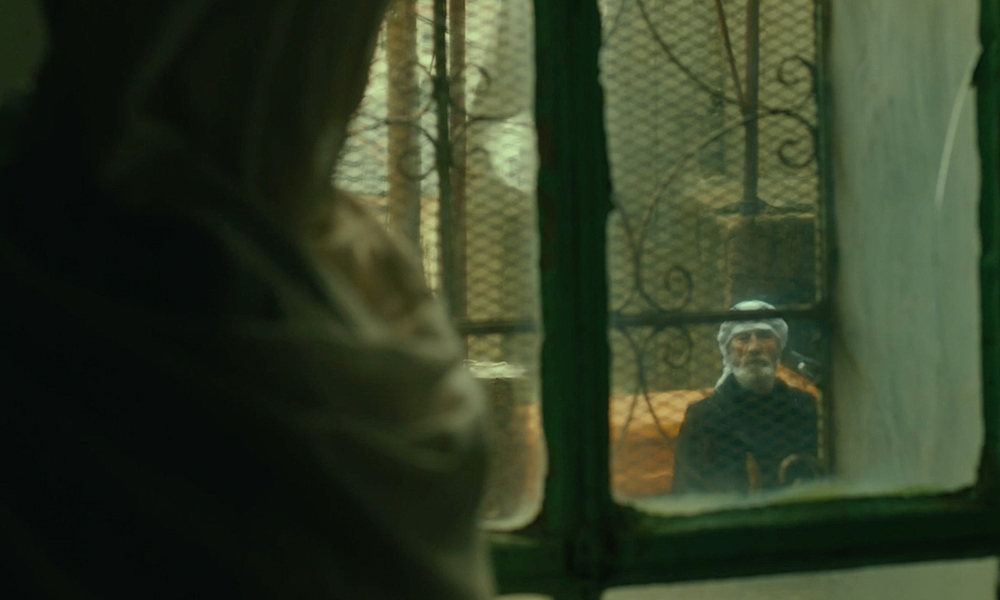 Five AFAC-supported films have entered the Academy Awards 2022 race, participating in the first entry of the International Feature Film category.

Representing Egypt, Ayten Amin’s film “Souad” offers an intimate window into the relationship of two teenage sisters in one of Egypt’s Nile Delta cities, one of them holding a secret life in the virtual world.

“Europa”, by Haider Rashid, will hold Iraq’s flag colors in the race to the Oscars. The film exemplifies migrants’ plight, through the story of Kamal, a young Iraqi man, who enters Europe on foot through the border between Turkey and Bulgaria, and faces ruthless mercenaries.

Submitted by Palestine, Ameer Fakher Eldin’s “The Stranger” narrates the story of a desperate unlicensed doctor in occupied Golan Heights, who subverts his village's expectations when he accidentally encounters a wounded soldier from the war in Syria.

Somalia’s first ever entry to the Oscars, “The Gravedigger’s Wife” by Khadar Ayderus Ahmed is a love story about Guled, a 45-year old Somali gravedigger who lives with his wife Nasra, 39, in the slums of Djibouti City, until their life is shaken by Nasra’s serious illness.