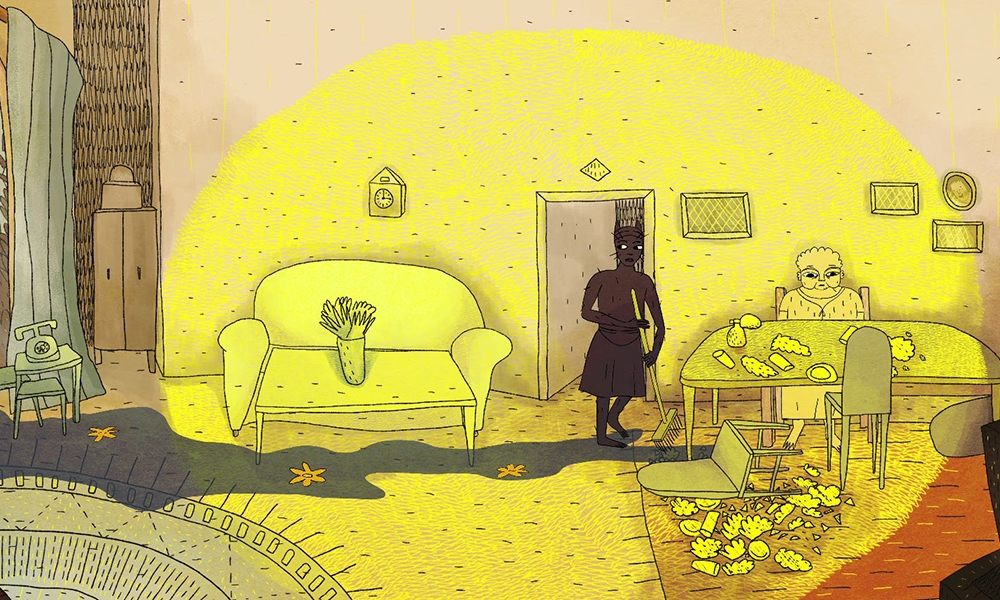 Eight films supported by AFAC will participate at the 32nd edition of the Journées Cinématographiques de Carthage (JCC), running from October 30 to November 6, 2021.

Three films from Libya will participate in “Visions Libya”, a parallel section of the festival: “Freedom Fields” by Naziha Arebi; “The Colonel’s Stray Dogs” by Khalid Shamis, and “Prisoner and Jailer” by Muhannad Lamin.

For more details and the full program, check out the JCC 2021 website.