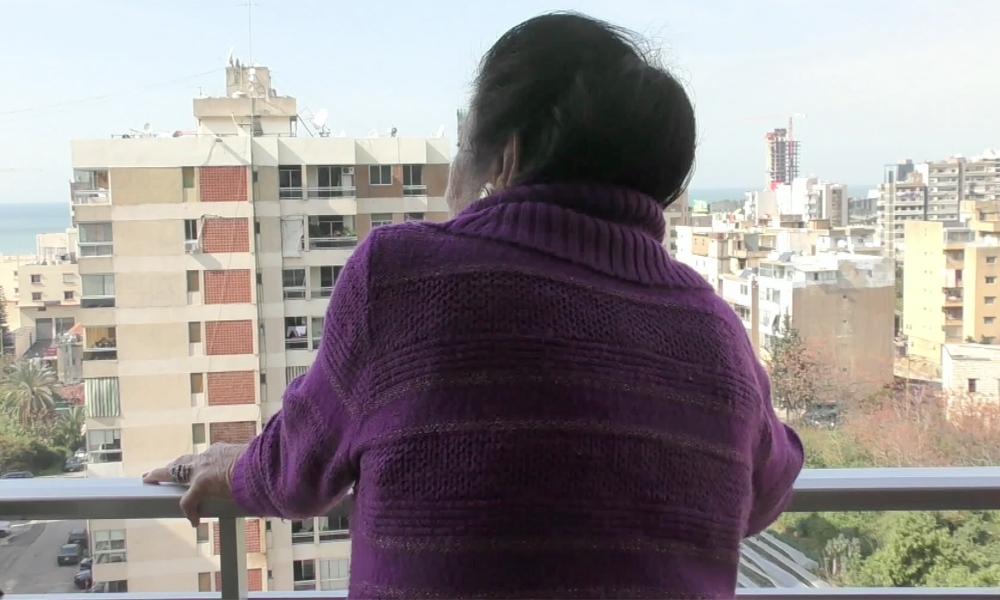 The International Leipzig Festival for Documentary and Animated Film – DOK Leipzig will run from October 25 to 31, featuring three AFAC-supported films by women filmmakers.

Premiering at the festival in International Competition, is Lebanese director Dima El-Horr’s documentary film “Conversations with Siro”, which follows actress and painter Siro, after her husband actor Berj Fazlian’s death, in a densely woven portrait of life in exile. “Republic of Silence”, a film by Syrian filmmaker Diana El Jeiroudi, also participating in the festival’s International Competition, is a first-person narrative that traces the journeys of a filmmaker and her partner, friends and families, as revolutionaries in their home country, as exiles in Europe, as activists, as filmmakers, as lovers, and as listeners.

Screening in the Animation Perspectives section of the festival is Moroccan director Randa Maroufi’s film “Ceuta’s Gate”. The film captures the lives of the people who reside and operate in the transit zone of the Ceuta (Sebta).

Other Arab films will take part in the festival: “Our Memory Belongs to Us” By Rami Farah (Syria), and “When Light is Displaced” by Zaina Bseiso (Palestine).

For more and to check the full program, visit the festival’s website