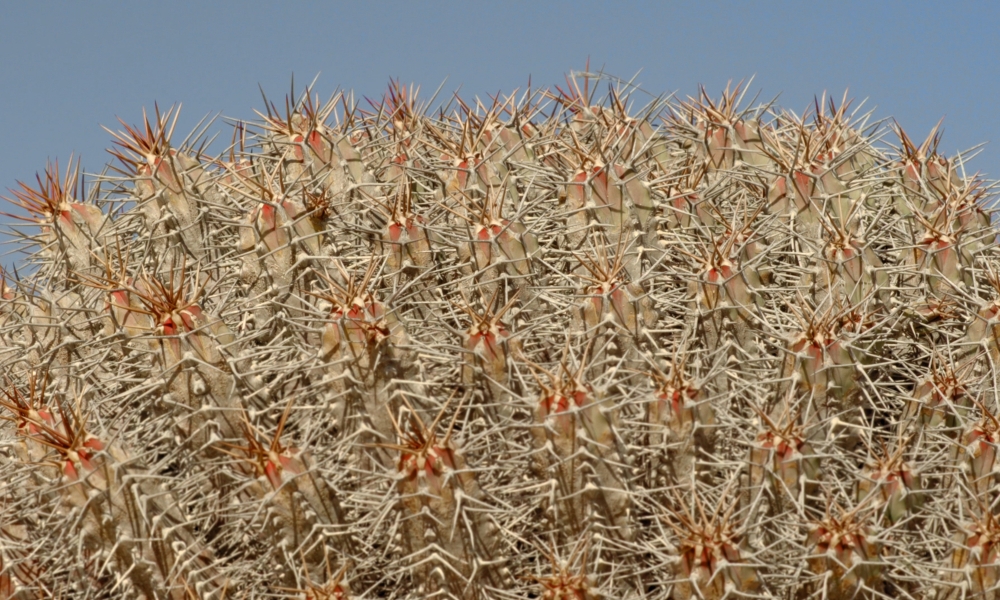 The Arab Fund for Arts and Culture – AFAC and Netflix are pleased to announce the support of 240 freelancers in the film and television sector across 12 countries of the Arab region, under the AFAC-Netflix Hardship Fund.

Launched in June 2021 as a second collaboration between AFAC and the global streaming entertainment service, the AFAC-Netflix Hardship Fund is an emergency relief fund valued at USD 480,000, that aims to provide financial support, in the form of individual grants of USD 2,000 each, to those operating in the Arab region’s film and TV community, impacted by the pandemic.

Among the 240 beneficiaries of the Fund, the highest majority (97%) operate as freelancers in the film and television sector of the region. The grantees hail from Algeria, Egypt, Iraq, Jordan, Mauritania, Morocco, Palestine, Sudan, Syria, Tunisia, the United Arab Emirates, and Yemen.

The AFAC-Netflix partnership falls under the umbrella of Netflix’s USD 150 million hardship fund to support creative communities who have been impacted by the pandemic, across the world.