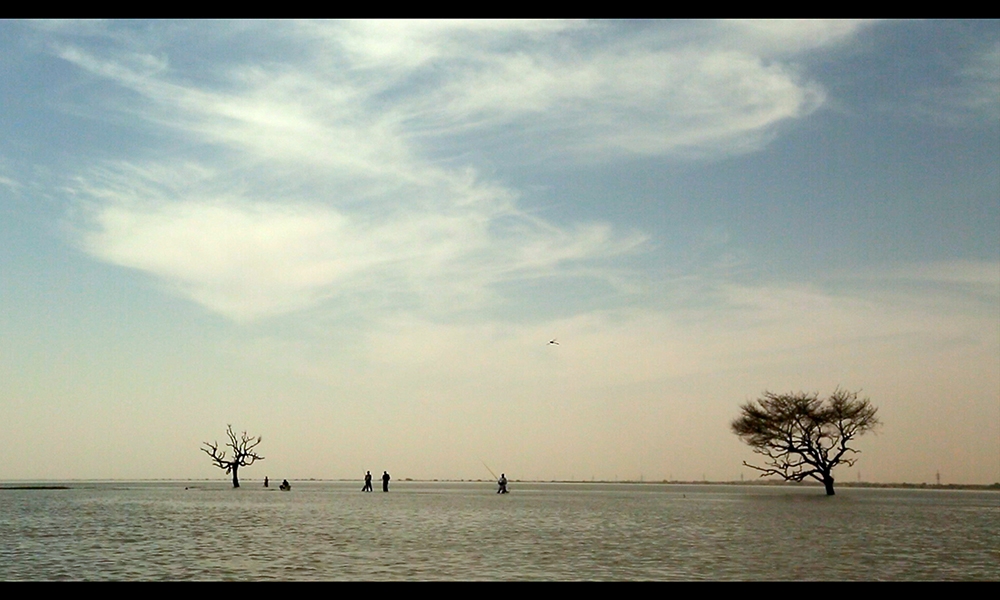 The 69th edition of the Berlin International Film Festival (Berlinale( will witness the participation of a number of Arab films this year, including three AFAC-supported films of which two Sudanese films will hold their world premiere at the Festival.

The documentary “Off Khartoum” by Sudanese director Marwa Zein will premiere in the Forum section of the Berlinale, while another Sudanese film, “Talking About Trees” by Suhaib Gasmelbari, will premiere within the Panorama section. A third AFAC-supported film, Syrian director Talal Derki’s “Of Fathers and Sons”, will screen within the Lola at Berlinale program. “Of Fathers and Sons” has recently been nominated for the Best Documentary Feature for the 91st edition of the Academy Awards.

An additional twelve Arab films are among the Berlinale’s line-up this year. Ghassan Salhab’s “Warda”/An Open Rose (Lebanon) will feature in the Forum section, along with “About Some Meaningless Events” by Mostafa Derkaoui, an unreleased 1974 Moroccan gem that will see the day at the festival. Moreover, seven Arab films will participate in the Forum Expanded section: It’s a Long Way from Amphioxus by Kamal Aljafari (Palestine), The Tomb by Eltayeb Mahdi (Sudan), It Still Rotates by Suliman Elnour (Sudan), An Un-Aired Interview by Muhammed Salah (Egypt), in addition to a retrospective of three films by Sudanese director Ibrahim Shaddad, namely The Rope, A Camel and Hunting Party. Moreover, Palestinian director Omar Shargawi’s Western Arabs will screen in the Panorama section, Ali Mohammed Saeed’s Mosul 980 (Iraq) in the Generation 14 Plus section, and Eltayeb Mahdi’s The Station in the Berlinale Shorts (out of competition).

Four Arab artists will also exhibit their work as part of the Forum Expanded Group Exhibition ANTIKINO (The Siren’s Echo Chamber): Shadi Habib Allah with Did You See Me This Time with Your Own Eyes? (Palestine), Monira Al Qadiri with Diver (Kuwait), Ala Younis with Drachmas (Palestine), and Akram Zaatari with The Script (Lebanon). The Berlinale 2019 will run from February 7 to 17, 2019.

More information about the program