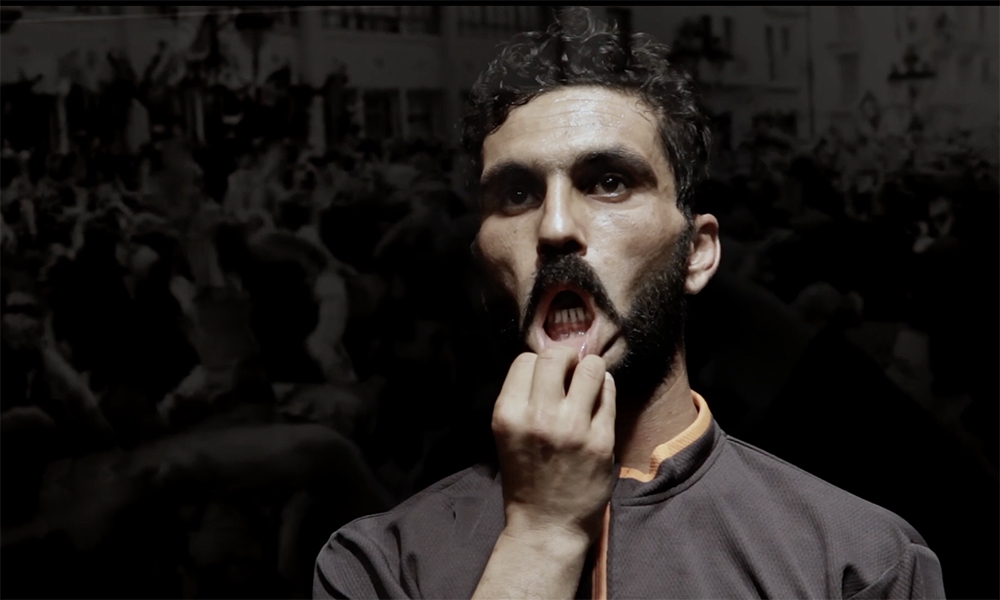 Tunisian director Hamza Ouni’s “El Medestansi (The Disqualified)” picked up the Award for Best Feature Film at the 3rd Gabès Cinema Fen Festival (June 18 to 26, 2021). In addition to “The Disqualified”, seven other AFAC-supported films were present in the festival this year, including Lebanese filmmaker Mohamed Soueid’s “The Insomnia of a Serial Dreamer” and Syrian filmmaker Rami Farah’s “A Comedian in a Syrian Tragedy”, both of which received a special mention from the jury.

“The Disqualified” is the story of twelve years of Mehrez's life. Mehrez is 36 years old, a rebellious man from Mohammedia in Tunisia, and a horse racing gambler. The film spans through twelve years of hopes, failures, anger, dreams and disappointment. Interrupted studies, aborted experiences in Europe, unemployment, prison, artistic attempts, are all memories knocking into each other, as are many pieces of a broken mirror, telling a disqualified life.

“The Insomnia of a Serial Dreamer”, a film by Lebanese filmmaker Mohammed Soueid, is inspired by the director's insomniac nature: in order to overcome his sleeplessness, he meets several people asking each and every one to tell him a story that would help him to sleep, but his attempt goes on and on over years. The film becomes more about the sleepless realities of our societies that evolved over the years of shooting. It is also the director’s story and his voyage in time and place with a yearning for an inaccessible dream, reminiscence...and forgetfulness.

Rami Farah’s documentary “A Comedian in a Syrian Tragedy” is a chronicle of an uprising and of exile. In the midst of the early months of the Syrian revolution, the director decides to follow the Syrian actor Fares Helou for years with his camera. The film is an intimate observation of the absurdity of (exiled) existence.