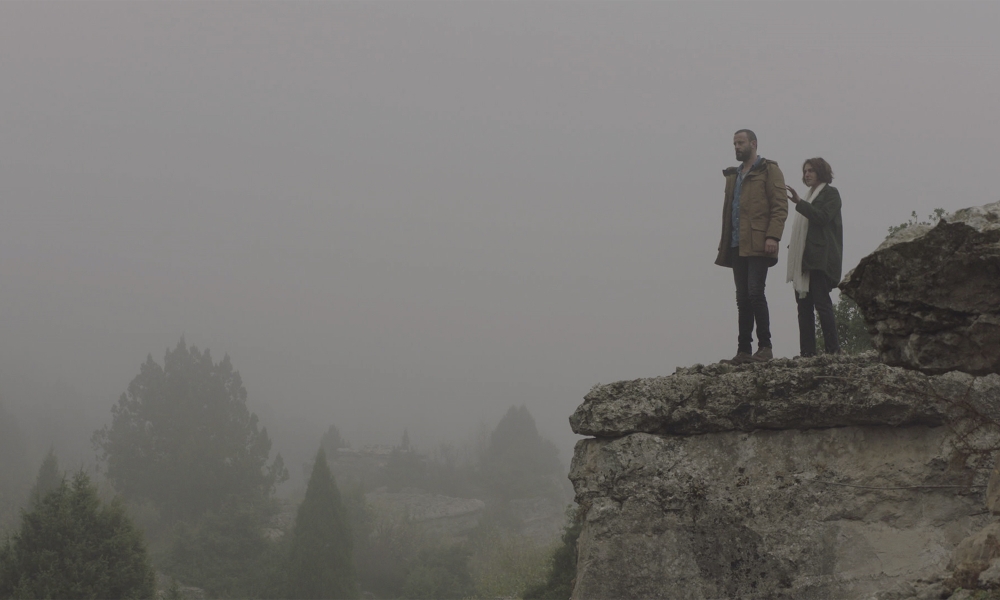 The 74th edition of the Locarno International Film Festival (August 4 to 14, 2021) has unveiled its line-up for an in-person event in the Swiss city of Locarno, which includes the world premiere of the AFAC-supported film “The River” by Lebanese filmmaker Ghassan Salhab.

“The River” is one of a film trilogy (align with “The Valley” and “The Mountain”), which narrates the story of a man and woman and their venture deeper into an increasingly spectral nature, like the couple they form, following the darkening of the sky, and the rumbling sounds of fighter planes crisscrossing in the sky. The film will premiere in the Concorso Internationale section of the festival.

Furthermore, two AFAC grantee filmmakers have been named among the Locarno jury committee: Amjad Abu Alala from Sudan, and Kamal Aljaafari from Palestine.

Several other Arab films feature among the Locarno74 program this year: “The Alleys” by Jordanian director Bassel Ghandour in the Piazza Grande section; “Streams” by Tunisian director Mehdi Hmili in the Concorso Cineasti del Presente section; and “And Then They Burn the Sea” by Qatari director Majid Al-Rumaihi as well as “Layl” by Palestinian director Ahmad Saleh in the Pardi di Domani section. Moreover, on the sidelines of the festival, the Semaine de la Critique will showcase “A Thousand Fires” by Palestinian director Saeed Taji Farouky.

For more about the Locarno festival and its 11 sections, check out the full program.