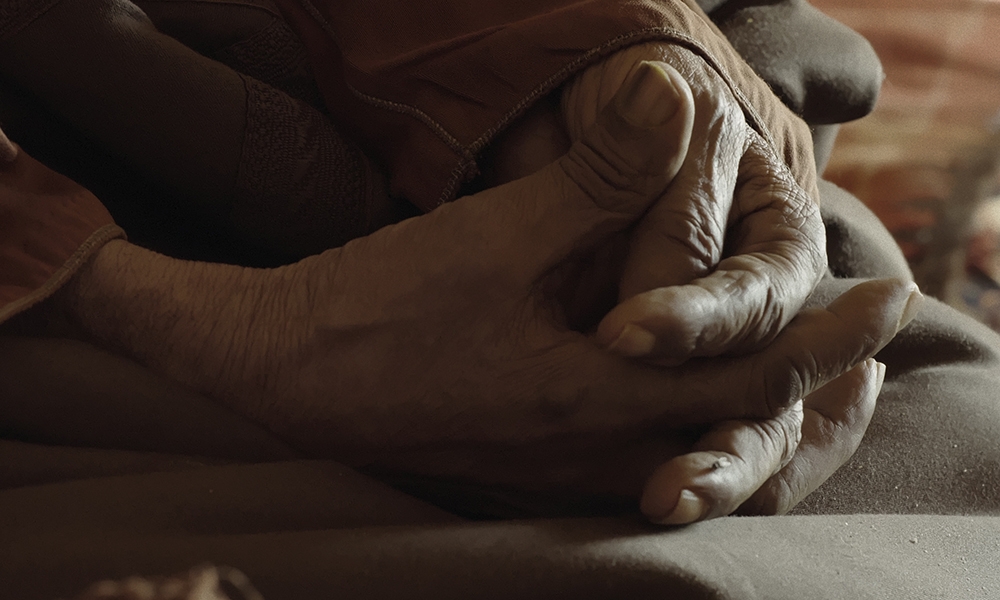 The Visions du Réel Film Festival runs its 52nd – digital – edition from April 15 to 25, 2021, with two AFAC-supported films holding their premiere at the festival.

Moroccan director Abdessamad ElMontassir’s documentary film “Galb’Echaouf” will premiere within the festival’s Opening Scenes section. The film celebrates cinema’s capacity to resist oblivion. While investigating on an event that profoundly changed the landscape of the Occidental Sahara, the filmmaker was faced with a silent entourage and parents who are haunted by this harsh socio-political history. He consequently focuses his attention on the landscape and plants in order to find elements that could answer and help to reconstruct this amnesia.

Syrian filmmaker Abdallah Al-Khatib’s “Little Palestine (Diary of a Siege)” will premiere in the section Compétition Internationale Longs Métrages of the festival. The film tells the story of a group of Palestinian civilian activists from the Yarmouk refugee camp near Damascus, who decided to face bombing, displacement and hunger that hit their small community and turn it into a small-besieged ghetto through civil work, agriculture, study, music, theater, love and joy.