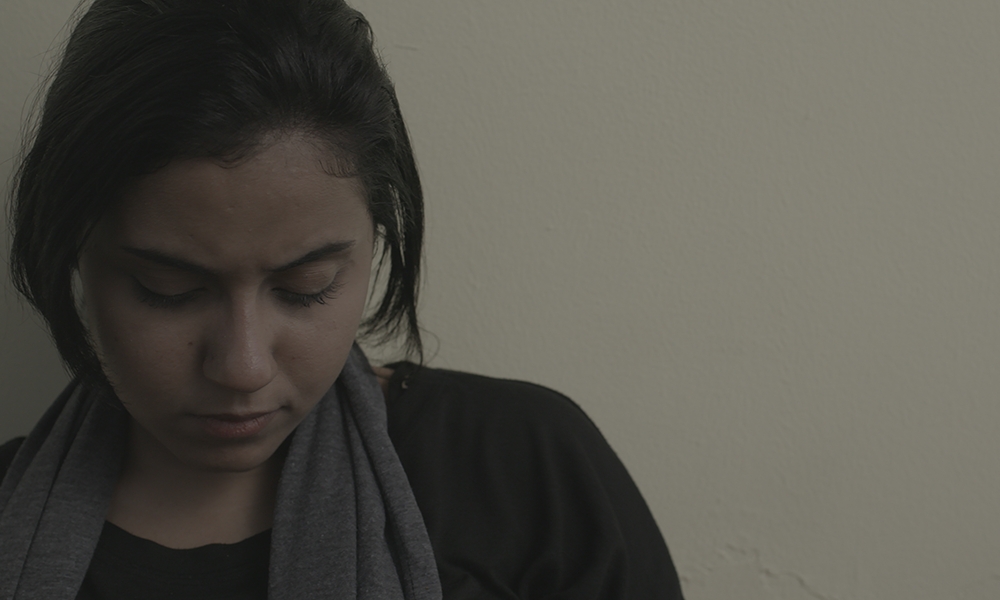 The 71st Berlin International Film Festival – Berlinale will run in a new festival format, with an Industry Event taking place from March 1 to 5, 2021, including four AFAC-supported films in its line-up. A second phase, the Berlinale Summer Special, will span from June 9 to 20, 2021 with selected film screenings in the presence of their filmmakers.

Among the films selection for Competition is Memory Box, a feature film by Lebanese directors Joana Hadjithomas and Khalil Joreige, which narrates a powerful family saga, staged between Montreal and Beirut, about the intersections between our private lives and history.

Participating in the Panorama section, are three films: two Lebanese films, namely Death of a Virgin, and the Sin of Not Living by George Peter Barbari, the journey of four troubled teenagers on their way to lose their virginity and win their acceptance into manhood; and Miguel’s War by Eliane Raheb, which describes the return of Miguel, an exiled gay in Spain, to his native Lebanon and his confrontation of his traumatic past. A third film, hailing from Egypt, completes the lineup: Souad, directed by Ayten Amin, which revolves around the relationship of two teenage sisters in one of Egypt’s Nile Delta cities, one of them holding a secret life in the virtual world.

Three other Arab films have been selected for Berlinale this year: “As I Want” by Samaher Alqadi (Egypt) in the Encounter section; and “All of Your Stars Are but Dust on my Shoes” by Haig Aivazian (Lebanon) as well as “Seven Years Around the Nile Delta” by Sharief Zohairy (Egypt), both in the Forum Expanded section.