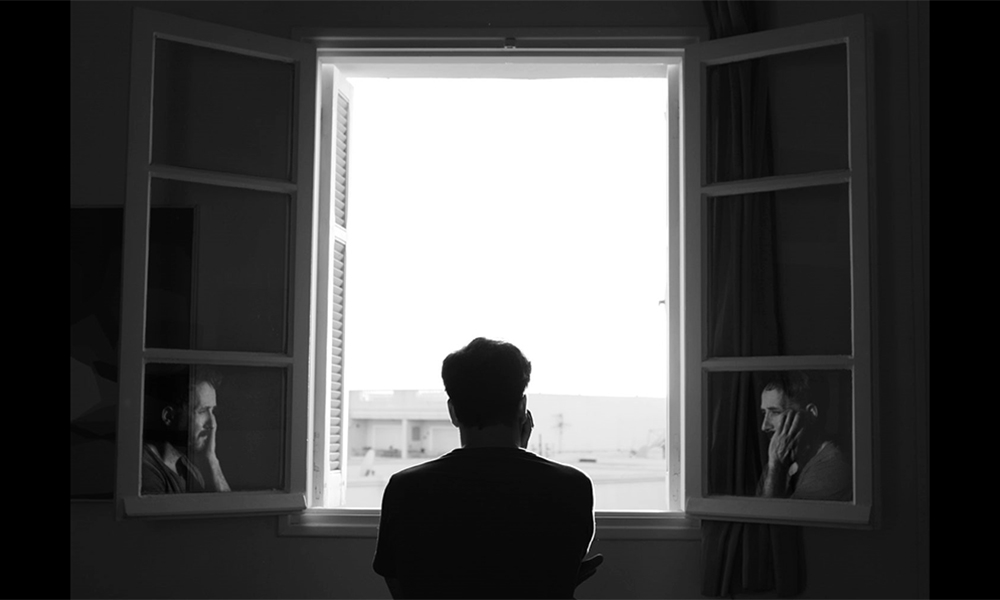 The Arab Fund for Arts and Culture – AFAC has announced the 17 fictional film projects that received Cinema grants in end-2020. Out of these 17 selected films, hailing from 9 Arab countries, 12 are by emerging filmmakers presenting their first or second film.

Following the closing of the call for applications on August 1, 2020, 314 applications were received from across the Arab region. The Cinema 2020 jury committee, composed of scriptwriter and Head of the Centre Cinematographique du Maroc, Fatema Loukili; Sudanese filmmaker Hajooj Kuka; and Lebanese filmmaker Ghassan Salhab, convened in December 2020 during a two-day online jury meeting, to deliberate and select the winning projects.

Commenting on the submitted applications and the selected film projects, the jurors issued the following jury statement:

The cinematic projects evaluated by the jury committee reflect the overall feeling of anxiety that the world is currently undergoing, and express a reality in crisis, characterized by the feeling of insecurity experienced by individuals residing in our geographical region.
In their majority, the projects address human situations, explore the human psyche in its relation with the pressuring outer world at all levels, as well as its relation to the inner world in its search for tools to coexist with crises as constant features of the era; crime and violence in its various manifestations, suffering from hegemony and search for freedom, destruction and construction, history and memory, identity and belonging.
The choices of the committee were dictated by what the projects had in store in terms of possibilities and richness with regards to cinematic language, experimentation and uniqueness, rebellion against tradition in cinematic treatment, and exceeding traditions in intellectual presentation.
We hope for these choices to contribute to the creation of innovative and renewed works, that bear questions more than they suggest answers.

The 17 Film Projects Selected by the Jurors