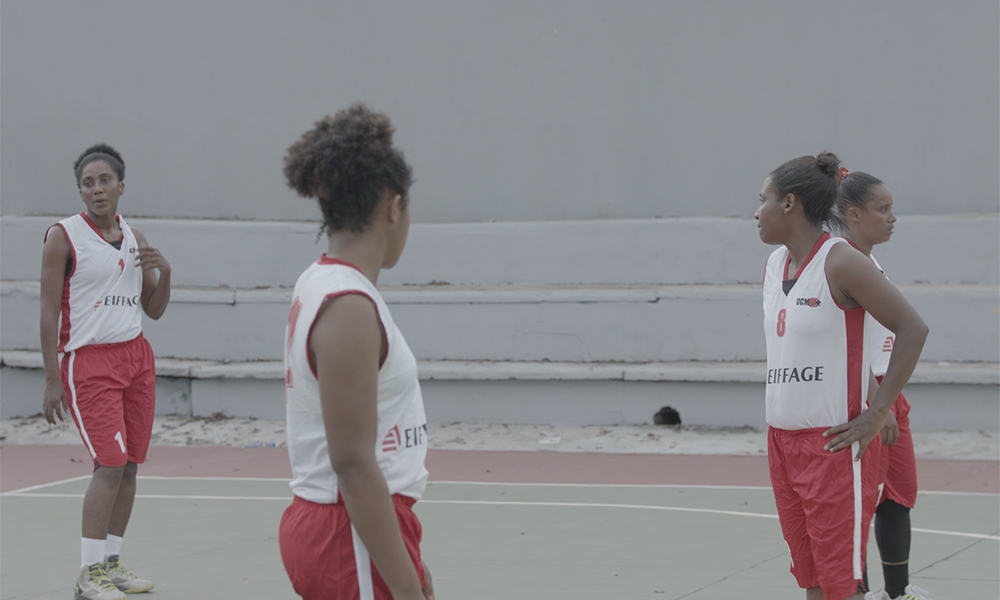 The International Documentary Festival Amsterdam (IDFA) will run from November 16 to December 6, 2020 in Amsterdam’s cinemas and online, showcasing 258 titles from 72 countries across its various sections, including five AFAC-supported documentary films.

The first Comorian documentary film ever produced, Red Card by Mohamed Said Ouma, will hold its world premiere within the Festival’s Luminous section. Premiering in the Festival’s First Appearance Competition, is The Fifth Story by Iraqi filmmaker Ahmed Abed. Moroccan director Ali Essafi’s Before the Dying of the Light will compete in the IDFA Competition for Mid-Length Documentary and IDFA Competition for Creative Use of Archive sections. On its part, Syrian documentary Gevar’s Land by Qutaiba Barhamji will screen in the Best of Fests section.

On the industry front, Lebanese director Farah Kassem’s documentary We Are Inside will feature in IDFA Forum, which will take place online from November 16 to 20.

Ten other Arab films are participating in IDFA this year, whether in competition or within the official program. Two Moroccan films, The Postcard by Asmae el Moudir, and A Way Home by Karima Saidi, will compete in the IDFA Competition for First Appearance. A third Moroccan documentary film, Mothers by Myriam Bakir, will take part in the IDFA Competition for Mid-Length Documentary. The remaining seven documentary films are spread across IDFA’s different out of competition sections: She Had a Dream by Raja Ammari (Tunisia) and Let My Body Speak by Madonna Adib (Syria) in Frontlight; The Landing by Akram Zaatari (Lebanon) and Purple Sea by Amel Alzakout and Khaled Abdulwahed (Syria) in Paradocs; Nardjes A. by Karim Ainouz (Algeria) in Masters; and Heaven Beneath my Feet (Lebanon) by Palestinian director Sandra Madi; and Their Algeria by Lina Soualem (Algeria) in Best of Fests.

For more info and the full IDFA program