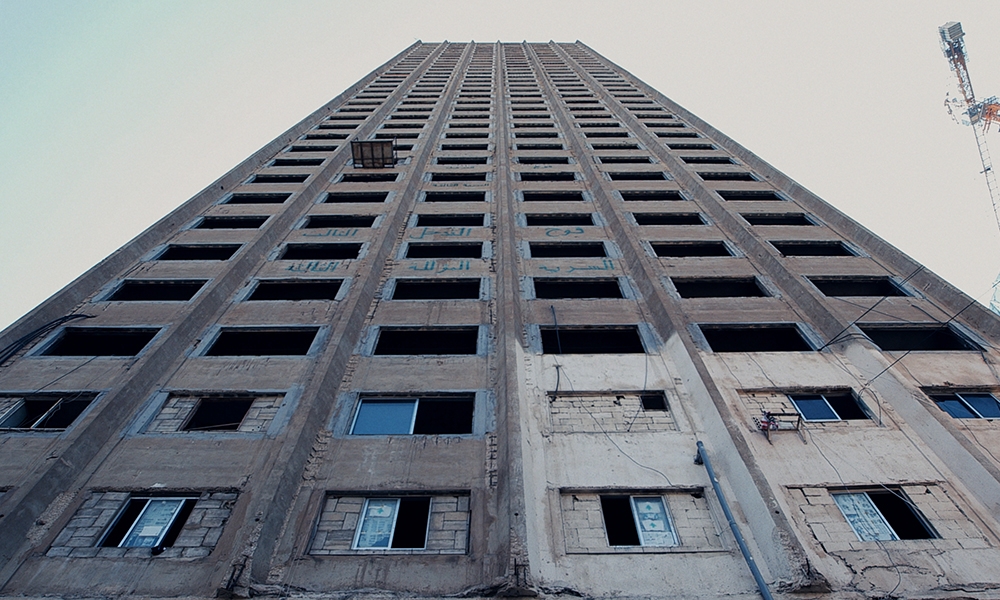 AFAC and Netflix announced yesterday the establishment of an emergency relief fund, worth USD 500,000, in support of below-the-line crew, craftspeople and freelancers in the film and television industry in Lebanon.

The fund comes at a critical time for Lebanon, which has witnessed tremendous social, political and economic changes, coupled with the spread of a global pandemic and the recent catastrophic port blast. The fund will provide financial support in the form of individual grants ($2000 per grant) to members of Lebanon's film and TV community, who are facing economic hardship resulting from the disruption of normal life, halts in productions, little to no opportunities in the Film and TV industry, in addition to the impact of the blast.

From 26 October, members of Lebanon's film and television community will be able to apply for the fund by filling out an online application form and providing supporting documentation including a list of the five most recent projects they worked on, two references, an overview of any other emergency support that they might have received this year and a brief description of the applicants' challenges such as cancelled or delayed projects.

The AFAC-Netflix partnership falls under the umbrella of the USD 100 million hardship fund, which Netflix had announced in March, to support creative communities across the world who have been impacted by the pandemic, and which has since increased to USD 150 million.

The fund’s call for applications will run from October 26 to November 9, 2020. Detailed guidelines, eligibility criteria and online application form for intending applicants will be available on the AFAC website starting 26 October.