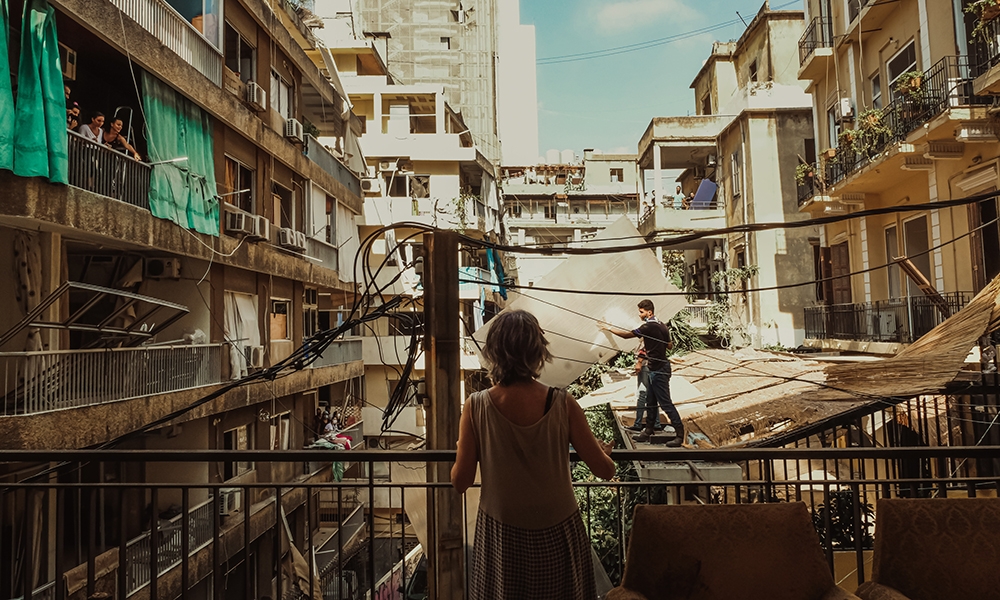 The Lebanon Solidarity Fund, jointly managed by AFAC and Culture Resource, announces support to 202 practitioners in the arts and culture sector in Lebanon who have been directly affected by the August 4, 2020 explosion in the Beirut port.

Upon the closing of the call for submissions for this exceptional support initiative, which was launched on August 31, 233 submissions were received by Beirut-based practitioners hailing from Lebanon, Syria, Palestine, Egypt, and Yemen.

An independent advisory committee composed of musician, producer and sound engineer Fadi Tabbal; artist Akram Zaatari; and live artist Tania El Khoury, convened on September 23 to review the submissions and decide on budget allocations, based on areas of priority. The advisory committee, allocated to all 202 eligible submissions by artists, technicians, and practitioners in the cultural and artistic sector, grants ranging between $700 and $5,000 each.

The advisory committee issued the below statement commenting on the initiative and its process:

“The destruction caused by the Beirut Port explosion impacted the lives of a large segment of our community and hit neighborhoods where a significant number of artisans, artists, and creative practitioners are based. We thank AFAC and Al-Mawred al-Thaqafy, their staff, and donors for their solidarity and for initiating this support on this long process of recovery.

As the advisory committee, it was important to us to offer as much support as possible to everyone who asked for it. The total amount requested for relief by all applicants exceeded the amount that had been allocated for this task. For this reason, we had to cut down on most of the requested amounts to include the largest number of applicants. We found that it was most urgent to support those whose homes, workspaces, and/or equipment were damaged while taking into consideration applicants’ current work status and their possible support by other organizations.

We are confident that with supportive initiatives like this one, our community will lead the way towards recovery and social solidarity. We wish everyone strength and our country the justice it deserves.”

While this round of support addressed the needs of individual practitioners, the next round will be catered towards cultural and artistic institutions and spaces affected by the blast.

The Lebanon Solidarity Fund has so far received support from over 150 individual contributors, most of which are artists and cultural practitioners from the Arab region and beyond, in addition to support from a number of long-term institutional partners: the Open Society Foundations, German Ministry of Foreign Affairs, DOEN Foundation, Andrew W. Mellon Foundation, the British Council’s Cultural Protection Fund, the European Cultural Foundation, the Prince Claus Fund, and Sfeir-Semler gallery.