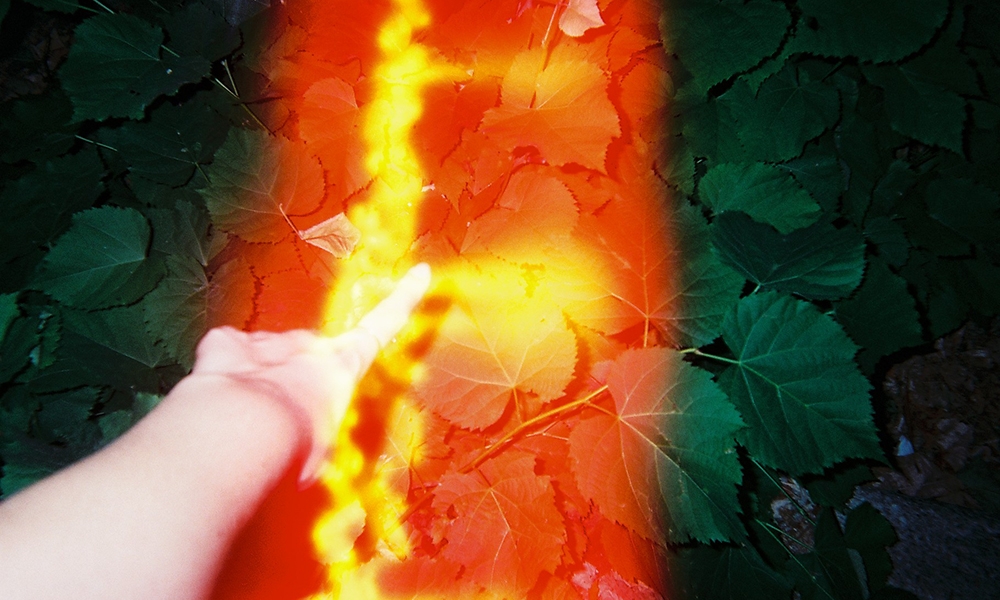 The Arab Fund for Arts and Culture – AFAC announces twenty new grantees in the Visual Arts grant program for 2020. The applications received for Visual Arts this year rose by 22% as compared to 2019, and hailed from 17 Arab countries.

The open call for the Visual Arts Program was launched on February 1st and closed on May 1st, 2020, with 314 applications received.

The jurors met virtually over the course of two days. Their deliberations culminated in the selection of 20 projects to receive support in 2020. The geographic distribution of projects includes Somalia, Bahrain, Kuwait, and Sudan in addition to Lebanon, Algeria, Egypt, Palestine, Morocco, Iraq, and Syria.

Commenting on the pool of applications and this year’s selection, the jury committee issued the following statement:

"As a jury for the visual arts grant of AFAC, we had the honor of deliberating over two days on a large number of applications by institutions and individuals across the Arab world and the diaspora, the majority of them are well deserving of support. Being mindful of the limitations of funds in these difficult times, we used criteria that range from quality, and relevancy, to innovation and connectivity of the proposals, as well as recognizing the value of proposals that promote collective and collaborative work between artists from different backgrounds. We also took into consideration issues of gender equity, diversity, and tried as much as possible to strike a balance between applications coming from countries with a well-developed artistic scene, to those from marginalized countries least funded in past competitions–most likely due to lack of networking, and political crisis. We have tried as much as possible to ensure that selected projects are critically engaged with their context and environment as much as possible. We were also attentive to the artists’ involvement with the communities they wished to work with and what relationships they transformed or re-produced. As we pursued such endeavors, the final list represents our collective decision of being mindful of the above-mentioned imperatives and considerations.
It is, therefore, with great pleasure that we announce the final list of the awardees, which represents our consensus as jurors. The awarded applications reveal an array of projects that move between individual artworks that represent cutting edge interventions in the field of video, film, photography and multimedia installations, such as those proposed by Basma al-Sharif (Palestine), Wafa Bilal (Iraq), Hiba Ismail (Sudan) or Mustafa Saeed (Somalia); and the urgency of documentation and preservation of endangered photographic archives and visual sources, which in turn serve as a base for critical scholarly or artistic engagement such as the project of Hend Fatin Al-Awadi (Kuwait). On the other hand, we treated applications from institutions in a similar vein, focusing on the importance of enabling such spaces to pursue their programmatic needs in times of crisis as in the case of Jenin’s Fragments Theatre (Palestine) and the 6th edition of CairoComix (Egypt).
We are grateful to the AFAC leadership and team for the invitation to be part of the jury for 2020, and for providing the necessary information to judge the applications, as well as their critical interventions that at times helped us to achieve consensus in our decision. In the same spirit, we urge them to continue their efforts in spreading the word about the fund in marginalized nations and corners of the Arab world and its diaspora. We know that AFAC has been making those efforts through visits and meetings, but expanding the networks within those countries, or globally through experts on the scene in those places may yield much stronger projects. In addition, offering workshops (even online) to assist potential applicants in proposal writing will help a great deal in getting better ones from those marginalized scenes."

As highlighted in the jury statement above, this year’s selection utilized a wide palette of visual arts forms and outputs, and was striking in its treatment of varied topics of high relevance. Among the selected grantees, 9 are previous recipients of AFAC grants (7 individuals and 2 institutions), while 11 will be receiving support from AFAC for the first time; 10 are female artists versus 8 male artists, and 2 are institutions; 5 of the artists are in diaspora, compared to 13 artists based in the Arab region. The 2 selected institutions are based in the Arab region.