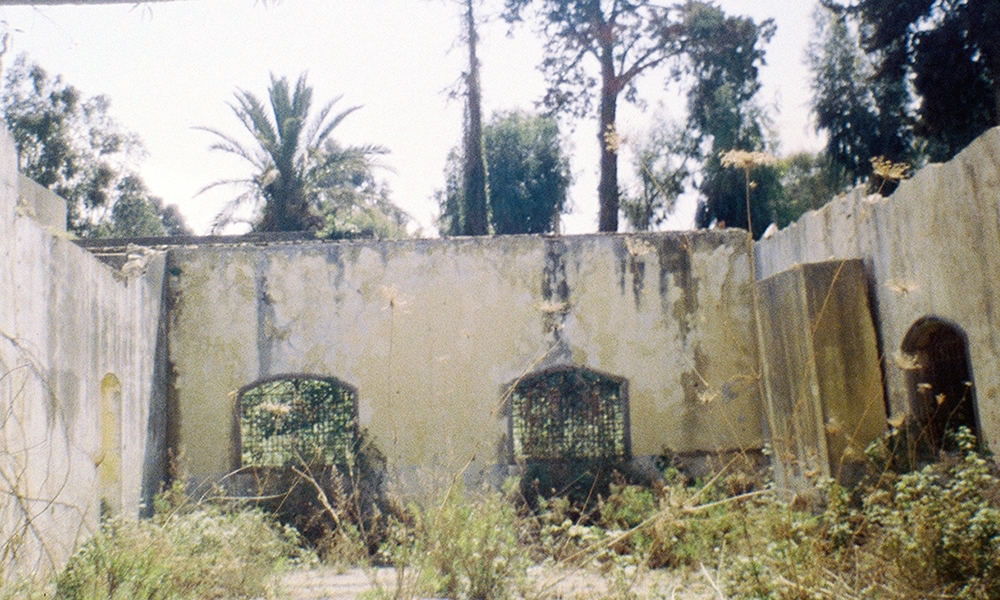 The two regional funding institutions had embarked on their first collaboration in May 2020 by launching a Solidarity Fund to support arts and culture structures in Lebanon, in light of the unprecedentedly harsh times that the country is going through. The Lebanon Solidarity Fund open call was launched on May 15th and closed on June 15th, 2020. Seventy-five applications were received, from established as well as young institutions, some operating from Beirut while others in the peripheries.

The Lebanon Solidarity Fund jury committee brought together Rana Issa, Comparative Literature and Translation Studies Assistant Professor; writer Rayya Badran; and filmmaker and writer Mohamed Soueid. The jury meeting was held over two days, during which the jurors deliberated thoroughly on the applications, employing a range of criteria pertaining to the public value of the organization; its contribution in the artistic and cultural spheres; the challenges and the vision to overcome them; as well as its human resources and financial management. Commenting on the applications, and on the selection of structures to receive support, the jurors issued the following statement:

“The committee notes the importance of this initiative aimed at supporting the arts and culture sector in light of the current economic breakdown, which began prior to the revolution of October 17, and to the Coronavirus outbreak in Lebanon. This Fund compensates for the absence of any official engagement in the cultural field, which is not surprising in a country that marginalizes culture and whose ruling class is failing to perform its duties and responsibilities.
Following the review of all submitted applications, the jury committee gave careful consideration to the faltering economic situation of most of these institutions that threatens the continuation and sustainability of cultural life in Lebanon, the risk of migration of talents as well as human resources, in addition to the inability of institutions and the public alike to operate, interact with and activate cultural spaces. As the Fund aims at helping institutions to survive, we hope that the latter will elaborate visions of the future that ensure their sustainability, thereby preventing this initiative from merely postponing the cultural collapse of the country. In spite of the situation’s bleakness, the jury committee made note of the efforts of these institutions over the decades. The jurors noted the development of cultural skills and the critical awareness of the political and financial crises that are shaking the region. The jury committee also commends the innovative solutions that these institutions have adopted, especially facing the restrictions imposed by banks in hoarding deposits, the collapse of the national currency, and the repercussions of the Coronavirus pandemic in terms of dealing with public space and interacting with audiences. These efforts deserve full support, and the jury committee discussed at length before selecting the final candidates. To differentiate between institutions that are all under threat was not an easy task for the jury.
The committee’s selection was based on the ability of the grantee institutions to reach the widest number of participants: whether artists and diverse audiences, or collaborative projects with other cultural entities. The committee also considered benefiting the regions outside Beirut and in the peripheries with this Fund, as it believes in the importance of cultural interaction with marginalized areas, and the pressing need to empower institutions that are absent from prevailing cultural practices. The committee focused on enhancing the cultural environment and preserving the multiplicity of artistic and cultural practices in its various social components, including – citizens, displaced, and refugees - from different age groups.
In conclusion, the committee urges all institutional donors to develop a collective approach in critically thinking about the function of arts and culture in present times, and to stimulate cultural dialogue and solidarity among institutions in order to respond to the common challenges imposed by political and economic changes on society as a whole.”

The Lebanon Solidarity Fund seeks to extend a one-time un-earmarked institutional grant to affected arts and culture organizations in Lebanon, and to offer the time they need to adjust to a rapidly changing environment. Envisioned to support the operations over a one-year period, the grant will be tailored to the needs of individual organizations providing them with means to retain their core teams in a way that allows them to think and reflect together on their mandates, operations, activities, and future; keep their spaces/venues; seek consultancies (legal, artistic, technical, and the like); to explore collaborative options with peer institutions; and relocate some of their activities and create regional partnerships that allow them to continue to do their work. The Solidarity Fund for Arts & Culture Structures in Lebanon is supported by AFAC and Culture Resource's long-standing donors including Drosos Foundation, Open Society Foundations, and Ford Foundation.