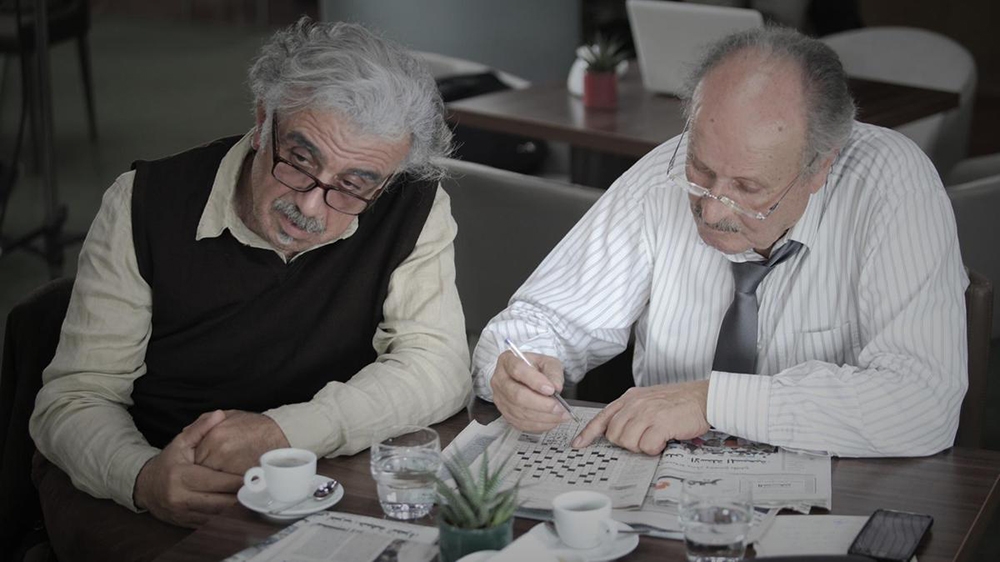 The 40th edition of the Cairo International Film Festival (CIFF) 2018 opens on November 20, 2018 with three participating films supported by AFAC. The Festival runs until November 29, showcasing a rich variety of films from the Arab world in diverse locations in Cairo.

For his part, Lebanese director Ghassan Halwani’s debut feature “Erased____ Ascent of the Invisible” will compete in the Critic Week section along with the premier of Ahmed Magdy’s “Giraffe.”

Within the selection of Cairo Film Connection, scheduled to take place between November 26 and 28, Mayye Zayed’s “Lift Like a Girl” (Egypt) will be competing in the Feature documentaries - Post Production.

Click here for more details on the CIFF program.