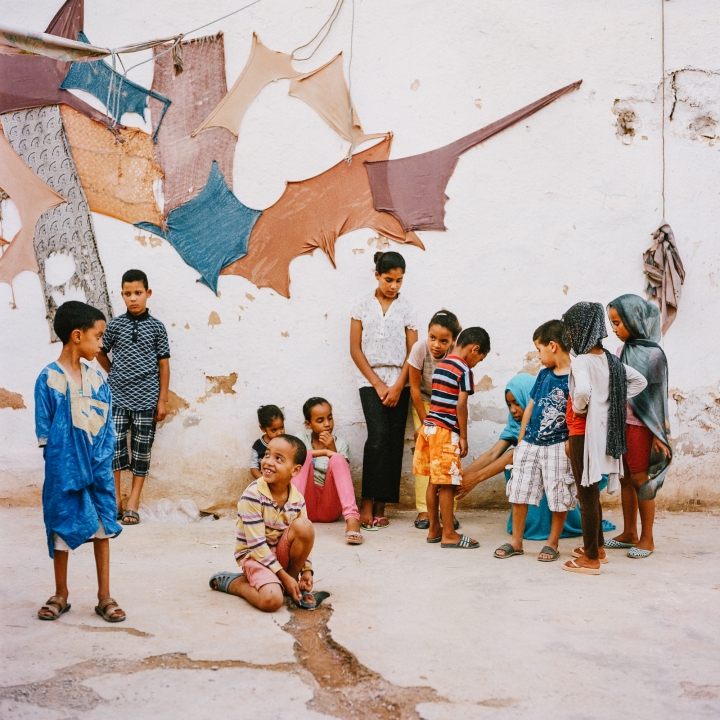 https://www.kilito.com/
Morocco
M'hammed Kilito (b. 1981, Russia) is an independent photographer based in Rabat, Morocco, represented internationally by Native Agency. M'hammed holds a Master of Arts in Political Science from Ottawa University and a Bachelor of Arts in Political Science from the University of Montreal. He has worked in different parts of the world, with a focus on Morocco. As a documentary photographer, he addresses issues relating to cultural identity and the human condition. In 2020, M'hammed became a National Geographic Explorer, received The Photography Prize of the Fondation des Treilles and is nominated by World Press Photo for Joop Swart Masterclass. The same year, he is also shortlisted for The CAP (Contemporary African Photography) Prize. He is an alumnus of the Eddie Adams Workshop (2019) and a Magnum Foundation/AFAC/Prince Claus Fund grantee (2018). M'hammed is a contributor of Everyday Middle East and North Africa, a collection of images that convey a more accurate view of daily life in the MENA region than what is commonly seen in the media . His work has been shown at festivals and venues including Sharjah Art Foundation (Sharjah), Tate Modern (London), Addis Foto Fest (Addis Ababa) and PHotoESPAÑA (Madrid) among others. His photographs have been featured in magazines and newspapers such as The Wall Street Journal, The Washington Post, El Pais,L'Express, Jeune Afrique and Afrique Magazine.
related projects
Among you
• The Arab Documentary Photography Program  • 2018  • Morocco