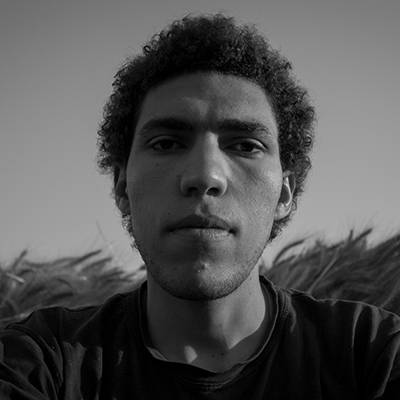 [email protected] |
Egypt
Hesham Elsherif, born in 1997, is an independent photographer based in Egypt. He started photography in 2013 by documenting the civil unrest Egypt witnessed after the Egyptian army ousted Mohammed Morsi, Egypt’s first freely elected president. At the time, he was a 16-year-old student with a point-and-shoot camera, living in a village located 100-kilometers southwest of the capital, Cairo. Since then, he became interested in documenting the daily life of his hometown, Fayoum, as well as covering in-depth cultural and social documentary stories.
related projects
The Way to Hell
• The Arab Documentary Photography Program  • 2017  • Egypt