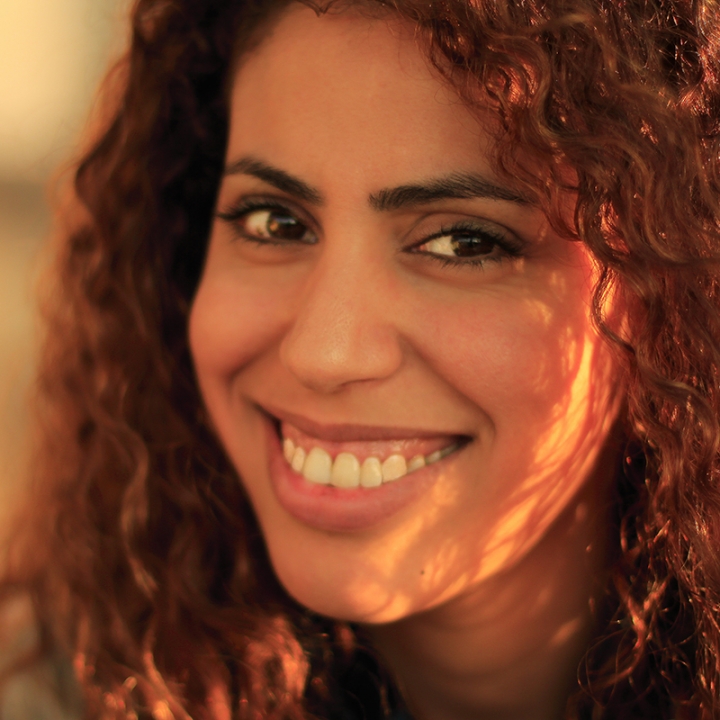 [email protected] |
Tunisia
Hela Belhadj is a Tunisian singer and songwriter, passionate about music from childhood, she started singing and playing keyboard when she was 10 years old than learning to play violin in her preparatory school music club, she joined the conservatory a couple of years later trying to know more about music world and refine her singing and violin playing.    At 2005, she formed her first music band "heaven's Rose" interpreting covers for world, pop and rock music and some originals, then later a second one "caravan", she was performing alone meanwhile and got awarded for some of her compositions till she finally felt ready to start building a solo career where she can express her ideas and art independently and work more on her own music and songs.    The diversity of music she was influenced by is reflecting the divergence of her compositions.With lyrics written in Arabic (Tunisian dialect) the most but also in English and French, she hopes to deliver messages and feelings to more people around the world.    The last two years was dedicated to the production of her first music album: “Tasswera” . With the support of Arab Fund for Arts and Culture, she was finally able to record six songs of her lyrics and melodies varying from pop to flamenco to oriental music, the songs brings together nostalgia for yesterday, rebellion on today's reality, and an invitation for change and hope for a better tomorrow. The album will be soon released to the audience through Social Media with videos that are currently in the making.
related projects
Tasswera
• Music  • 2015  • Tunisia