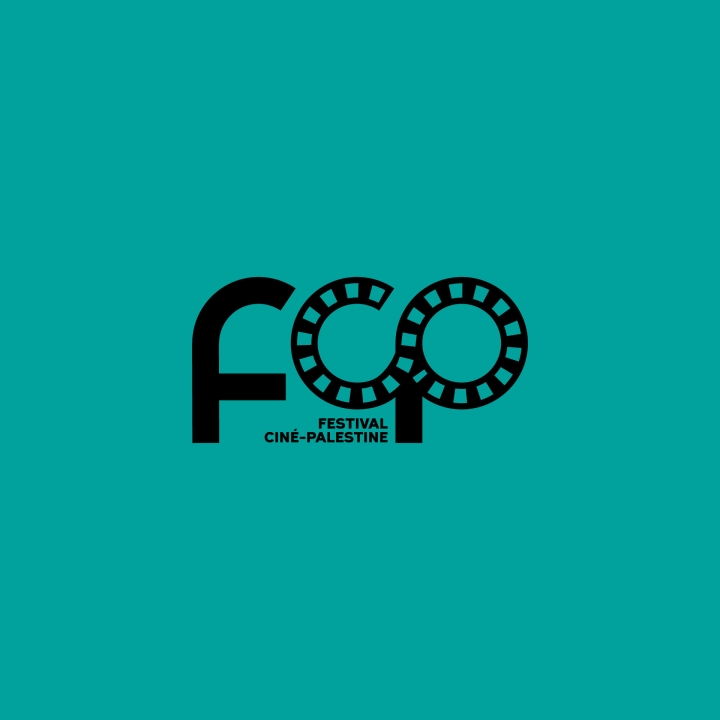 The festival’s organising committee and the Palestinian Film Festival in Paris Association were set up in order to successfully see this project through. The Association is the driving force behind the project in terms of artistic content, partnerships and fundraising.

The Festival’s organizing committee, which is made up entirely of volunteers, is divided into task

forces through which each volunteer can contribute his/her professional skills and passions towards the goal of promoting Palestinian film.

Since our debut, collaborative group work and the training of new committee members who are rapidly delegated responsibilities are at the heart of the FCP’s working methods.

Some figures from our previous editions

It should also be noted that the FCP is a beautiful, collective and inclusive human adventure. Although our means are relatively modest, we have been able, thanks to all those who have supported us, to make this annual event an unmissable opportunity for encounters and discussions of Palestinian film.