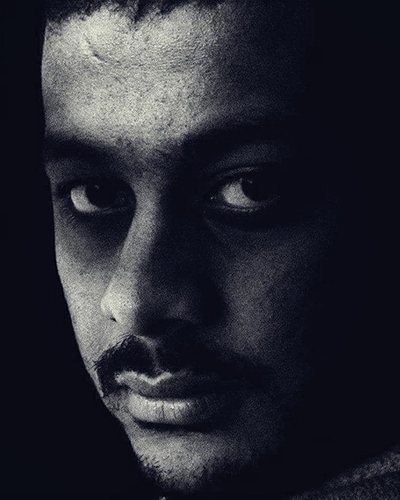 [email protected] | https://www.collective220.net/abdoshanan
Algeria
Abdo was born in 1982 in Oran, Algeria to a Sudanese father and an Algerian mother. He studied Telecommunications Engineering at the University of Sirte, Libya until 2006, while pursuing photography as a hobby. After graduation he focused on it as his career . In 2012, he undertook an internship at Magnum Photos Paris, which gave him the opportunity to reflect on his photographic approach and make his first story for the magazine 'Rukh'. His photographs have been published by a number of printed and online magazines as well as newspapers. In 2015 he received a nomination for Magnum Foundation Emergency Fund and in 2016 his series 'Diary: Exile' was selected by the Addis Fotofest, the same series was shortlisted for The CAP Prize 2017. In 2018 he received the ADPP grant from AFAC and Magnum Foundation.
related projects
Dry
• Visual Arts  • 2020  • Algeria
Dry
• The Arab Documentary Photography Program  • 2018  • Algeria