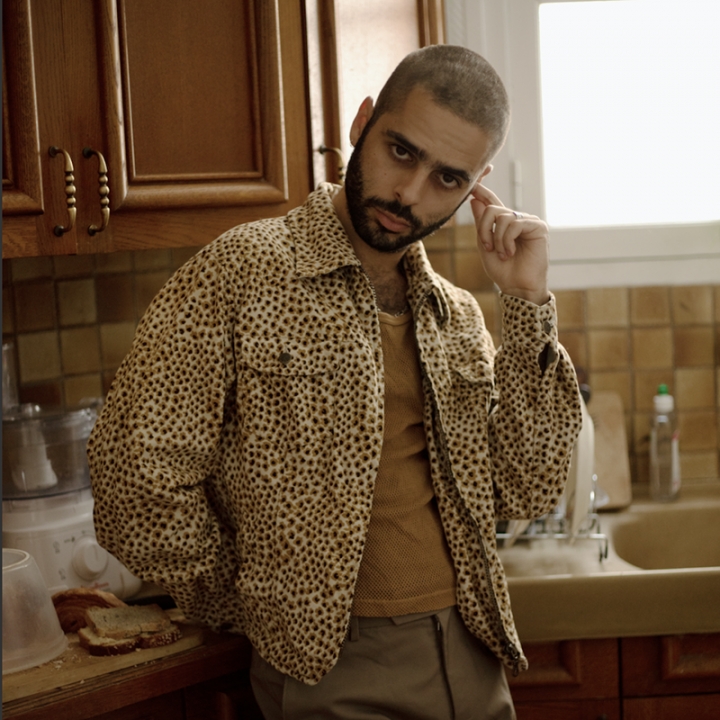 [email protected] |
Lebanon
Born in France in 1991 to Lebanese and Egyptian parents, Valentin Noujaïm studied Political Science. He was a co-author and an assistant director of the Karim Aïnouz documentary THF Central Airport (Berlinale Panorama 2018).    Valentin Noujaïm started directing early in 2015 and his first short 8mm film: The traces you left in my dreams (2015) was selected for many experimental film festivals (Boddinale, Berlin Short Film Festival etc.). The following year he is accepted to La Fémis (Paris Film School) and takes up studies in Screenwriting Department where he writes one feature film a year.    In 2018, Valentin made his first experimental documentary, Before she forgets Heliopolis, where he explores his relationship with Egypt, the relationship with his catholic grandmother and what it is to be a child of the Diaspora.     In his short and feature film projects, Valentin brings to life marginal, strange characters, in a fantasized, almost surreal world, rich with social and postcolonial issues. In his very personal way of exploring formal aspects of the film language, Valentin makes use of different textures with film reel and DV always present.    Currently, Valentin is developing his first feature film Astre / Désastre, a science fiction about Paris’ suburbs, with Kometa Films.
related projects
The Blue Star
• Cinema  • 2018  • Lebanon