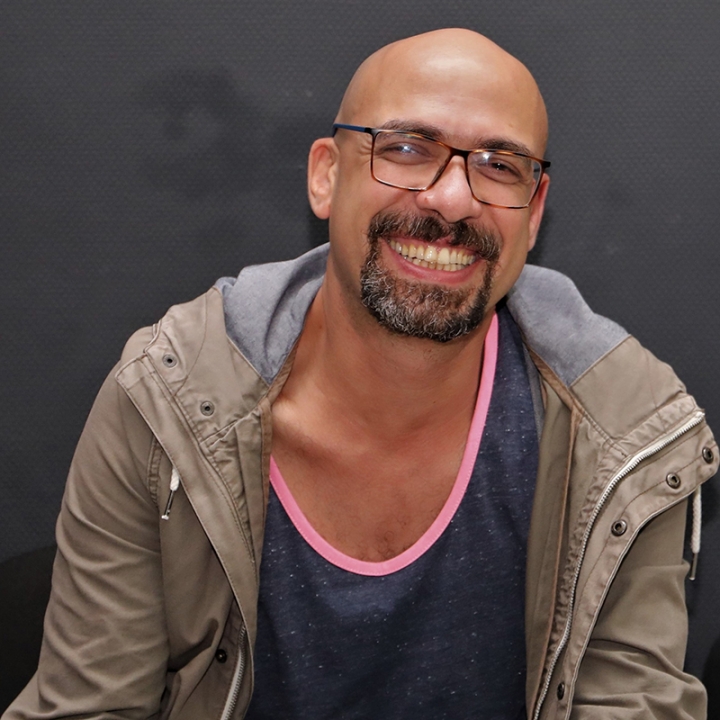 [email protected] |
Egypt
He was born in Egypt, started working in filmmaking since 2005, after he was trained in a two-year-workshop on filmmaking, he started this workshop in 2003 and finished it in 2005, wrote and directed two short fiction films "From afar-2005", and "Maxim-2007", Afterwards, he worked as assistant director in a large number of films; the most important film among them is “Coming Forth by Day” directed by Hala Lotfy.  With Hala and and some other filmmakers, founded their own production company "Hassla Films" which is independent production house to produce long debut projects (fiction and documentary) for talented young artists who seek for a challenge in what they want to say and take the maximum risk regarding their artistic tools.  In 2016, he finished his first feature documentary film "Little Eagles" which had its premiere in "Dubai international film festival 2016-official selection". And for the first time he works as a producer on the feature documentary "The craft" directed by "Ramez Youssef".   Because of these two documentary films, he participated in a number of script development and editing workshops. The most important of these is the Docmed workshop and the Documentary Campus workshop. Now he is working on the development of his first feature fictio
related projects
The Settlement
• Cinema  • 2020  • Egypt
Little Eagles
• Crossroads  • 2014  • Egypt
Little Eagles
• Crossroads  • 2012  • Egypt