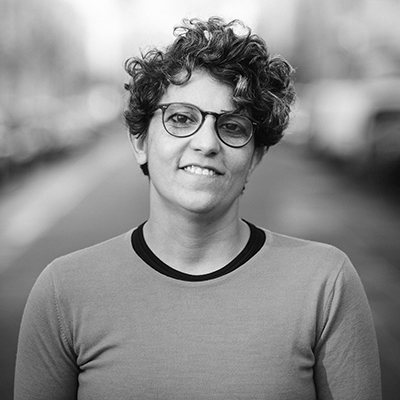 Egypt
Louly Seif is a filmmaker, film editor & color grader who occasionally engages with sound design and film production as well as teach and write. She studied Anthropology & Film at the American University in Cairo and completed an MA degree in Aural and Visual Cultures at Goldsmiths College in London. In 2015, she completed Up.Grade; a postgraduate study in color grading at the German Film & Television Academy in Berlin (DFFB).
related projects
On The Longing to Be Devoured by a Shark
• Cinema  • 2018  • Egypt
Take Me Back to Sydney
• Arab Documentary Film Program  • 2009  • Egypt