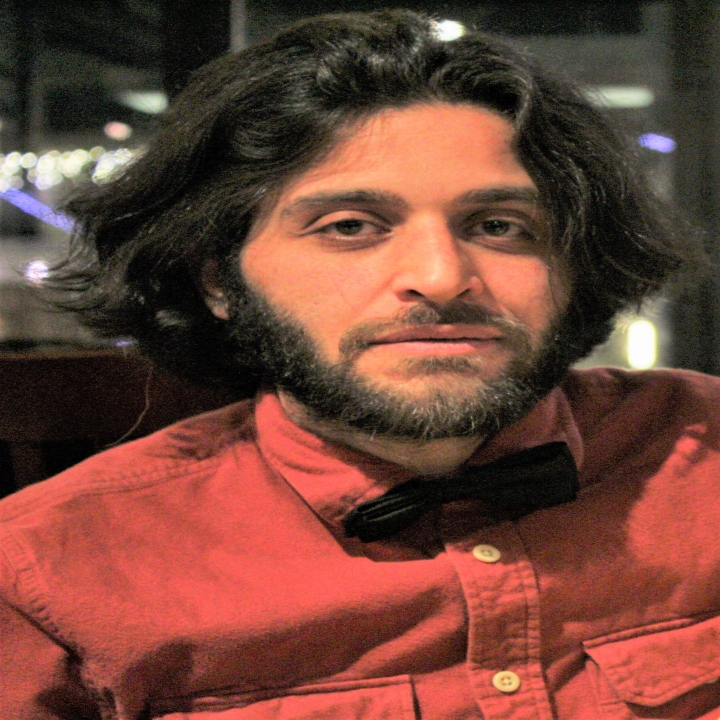 [email protected] | https://soundcloud.com/hajari-yazan
Syria
Yazan is a songwriter and composer from Syria now living near New York City. He wrote his first song on the piano when he was nine years old and has continued to write songs and develop himself as an artist since. His music will often integrate styles from Arabic, jazz, folk and classical music. Yazan released his first album, Fi mazih, Fi jad, in 2010 then performed in Beirut with his theatrical band Hat Lan Shouf. He composed songs for many Arab singers like Hiba Tawaji, Macadi Nahhas, Basma Jabr, and made music for Media and video arts. He recorded his second album, Prophet of Glass, in 2018, in the U.S., where he studied jazz performance. His work aims to explore ideas like identity, East and West, home and exile, by using different cultural backgrounds and practices and blending various categories, concepts, sounds, poetry and visual art.
related projects
Prophet of Glass
• Music  • 2015  • Syria